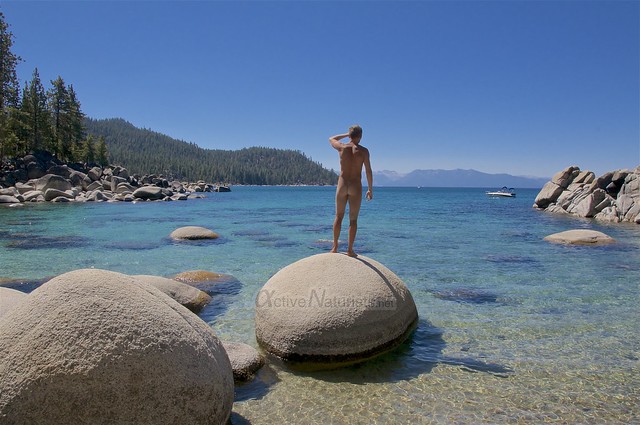 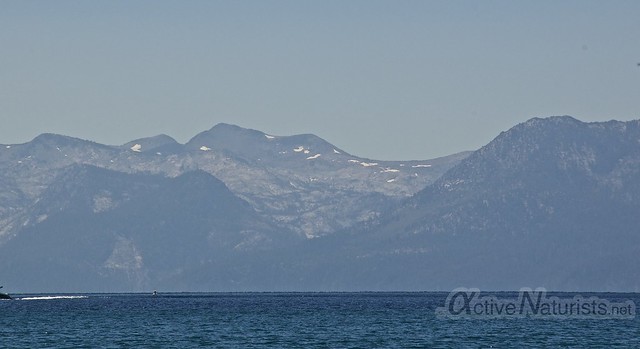 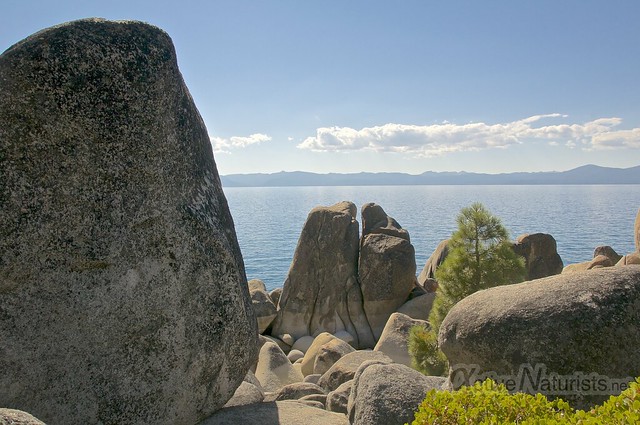 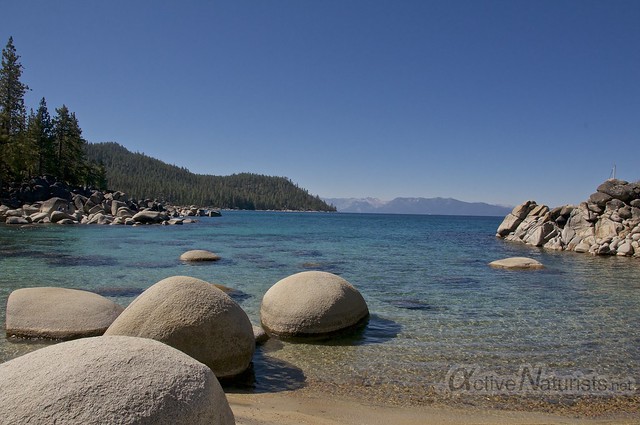 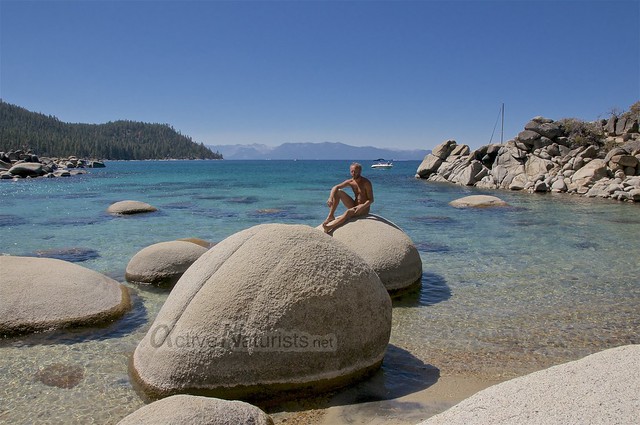 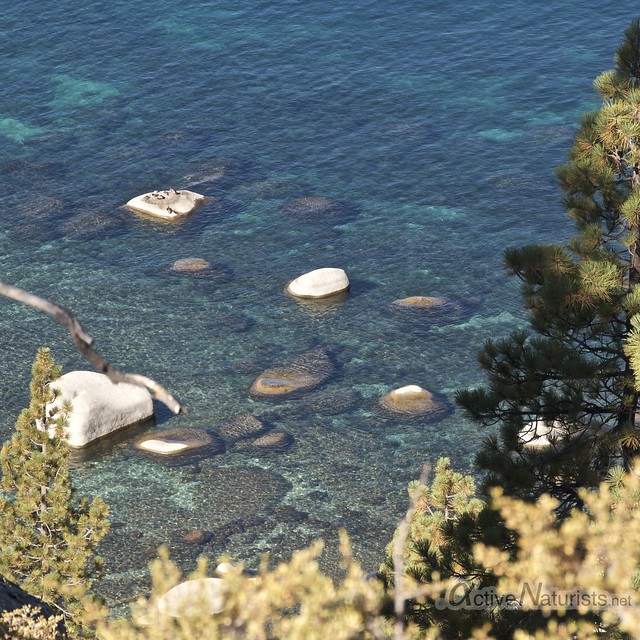 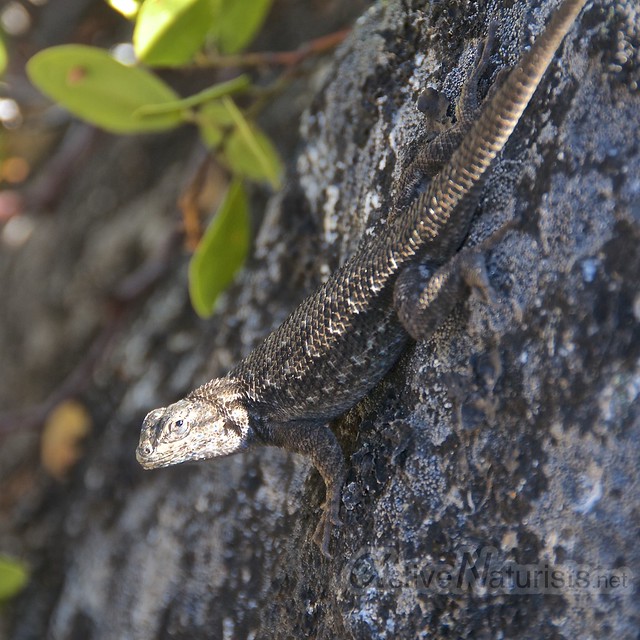 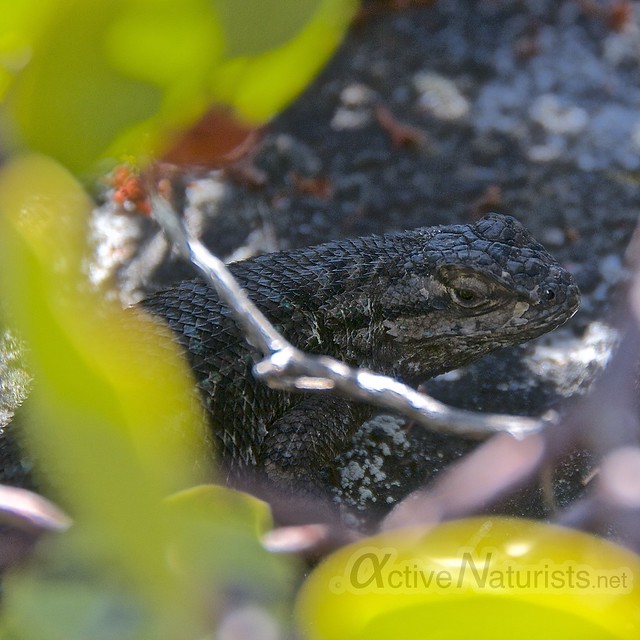 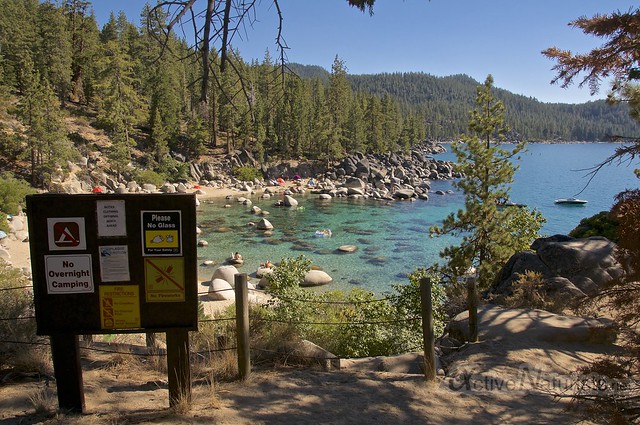 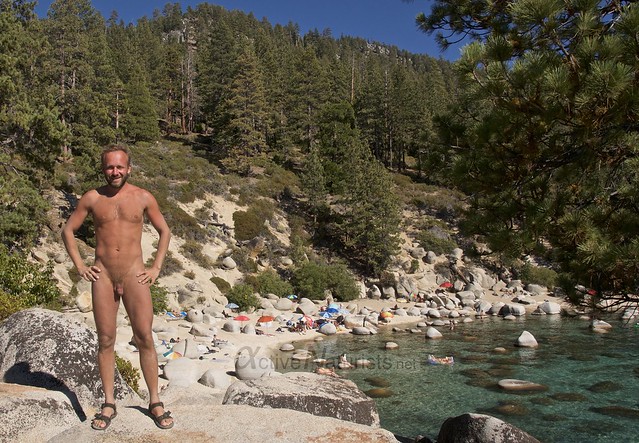 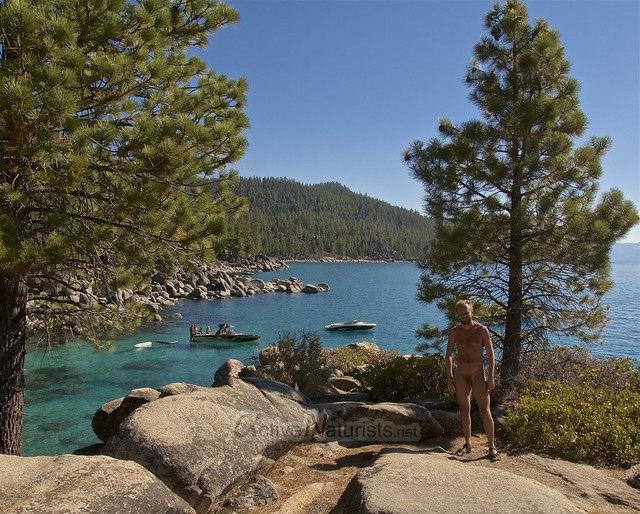 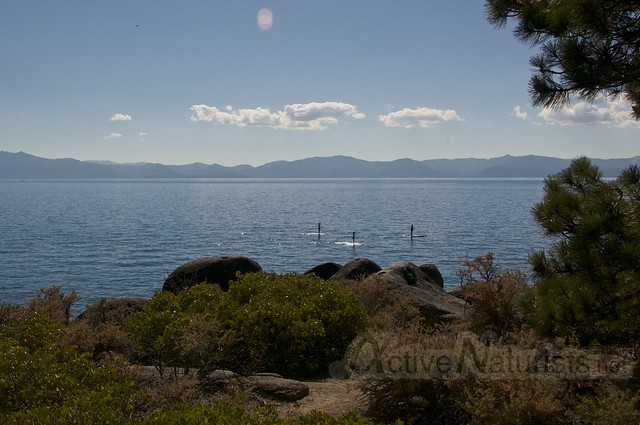 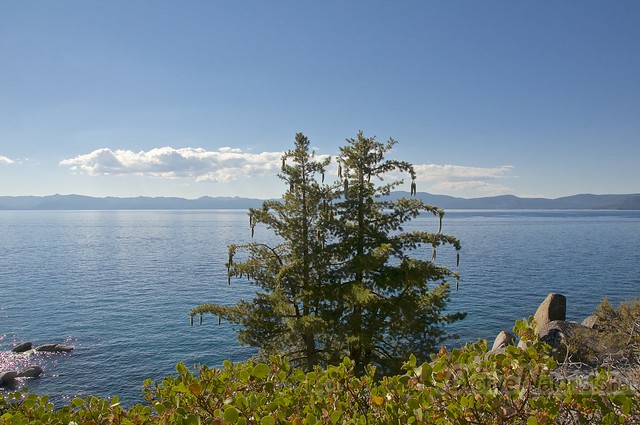 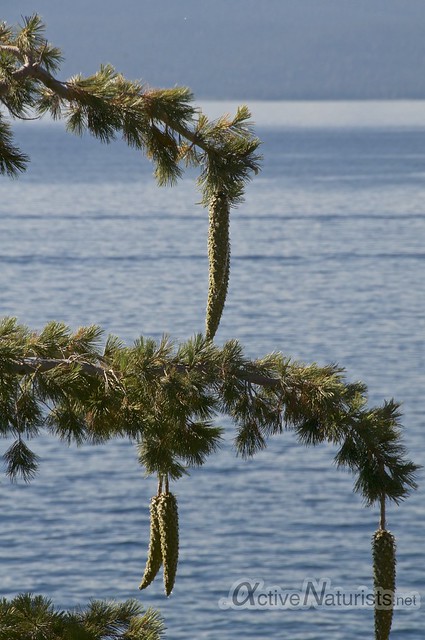 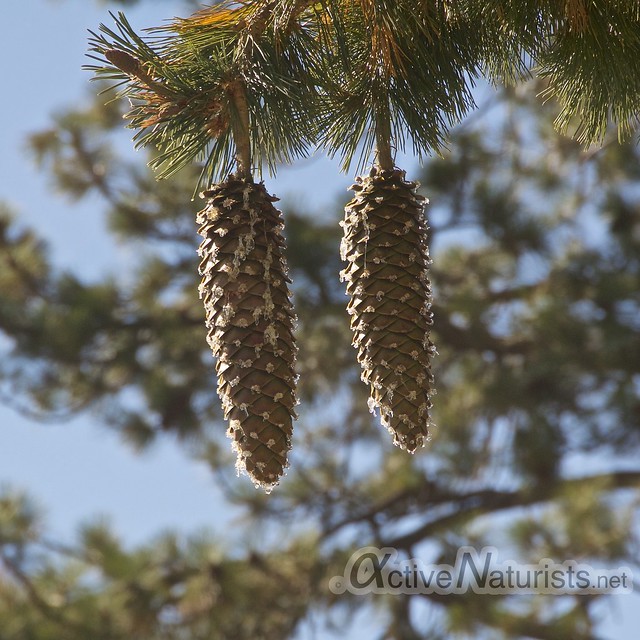 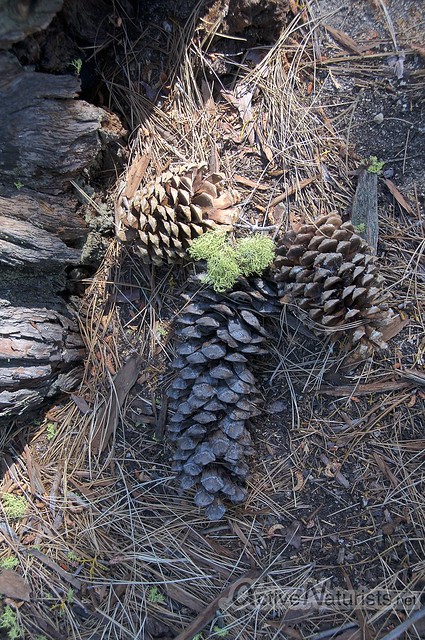 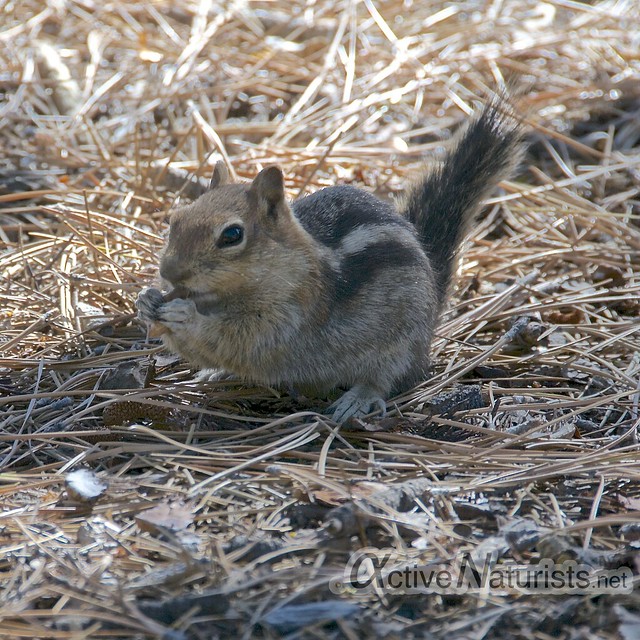 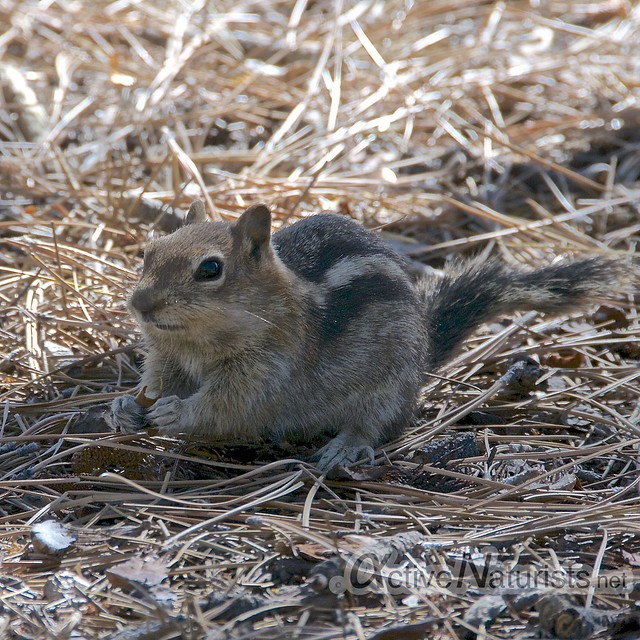 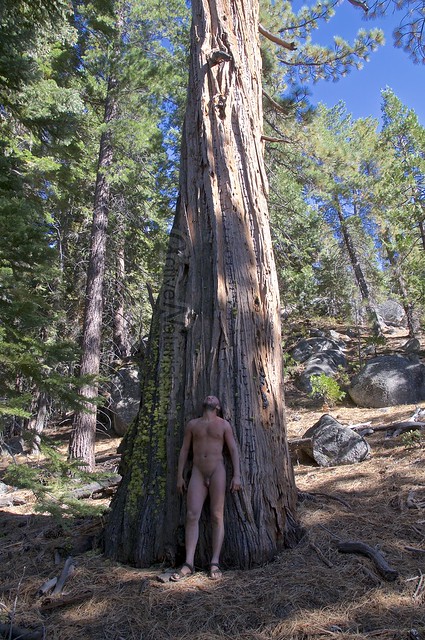 Many people, including me, find working out in the gym too boring… But as in winter the number of outdoor activities is rather limited, and even more limited if you want to do them naked, a gym may seem a little more attractive. And one way to spice up the exercises a little is to do them in the buff!

I already reported about a gym and a swimming pool in Paris with naturist hours a year ago, and we visited it again last December. First, my boy and I had a dinner with the founders of Oh!naturist network, Philippe and Laurent, from whom I actually first heard about this gym.

Then it was a good time to burn the calories.

Also, this time we took our camera with us and tried to capture our exercises on as many machines as possible till the gym would get crowded.

It is, of course, more fun to exercise in a good company.

Also we were kind of lucky to see Paris covered with snow. Such heavy snowfalls are rare in Paris, and this one caused quite a bit of chaos in the city. But we decided to enjoy the snow, fully!

Not only did we run naked in the snow,

Laurent even dared to lie down and create a so-called snow angel.

Then, of course, a snowball game followed 🙂

Luckily, the gym has a steam sauna, so we could warm up.

So if you like to work out and hang out naked in company of good people, this gym is perfect!

Go to my previous post for more details and links.

In some European countries public nudity is accepted in many places, but there is one big natural problem: winter! And the number of indoors naturist facilities is very small, especially if you exclude saunas. But Paris boasts a gym with naturist hours 5 times per week and a swimming pool three times per week (piscine Roger Le Gall), thanks to the association of naturists of Paris. There are pools which serve naturists also in Berlin, Madrid, London, but I’m not aware of any other naked gym, although the word ‘gym’ implies nudity, coming form the greek γυμνός [gymnos] – naked.

So, this is where parisian naturists maintain their shape when it is -10ºC!

Well, actually inside the gym it is warm enough to be completely unclad 🙂

The gym isn’t big but with all major types of machines.

And there is a pleasant surprise – the first visit is free of charge, just fill in an invitation form!

Perfect for the young and active 😉

The members seem to be very friendly.

Many thanks to Laurent for the pics!

Check out our post from another visit a year later!