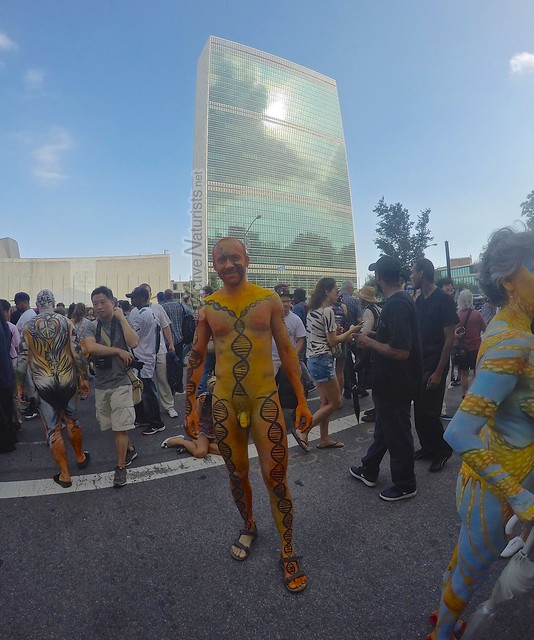 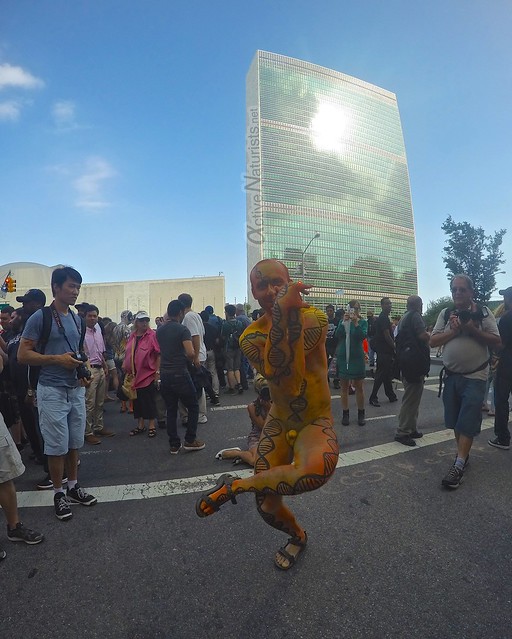 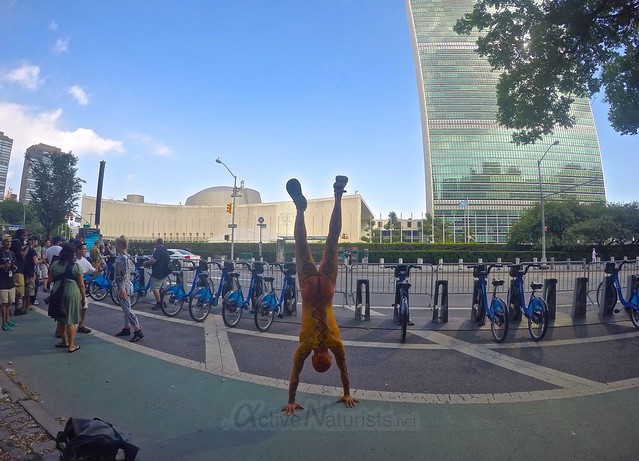 19 thoughts on “recap of the BodyPainting Day in NYC”