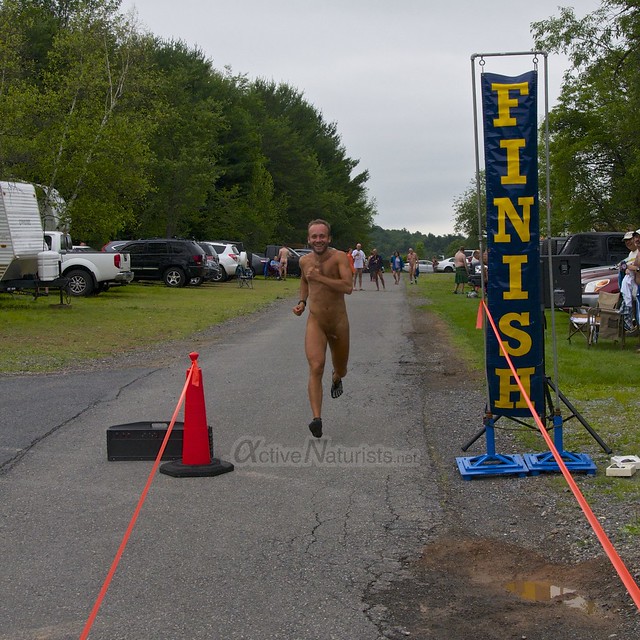 A couple of weeks ago, I participated in a trail race that has now become a yearly tradition for me – 4th time at the  ‘Bouncing Buns’ race at Sunny Rest, PA, with the 5th result overall out of about 130 participants. Most of my naked runner fellows couldn’t join me this time, including Casey, who came first last year but had an injury this June. My result  (30:51) has improved by a lot compared to the previous, but it wasn’t as good as in 2013 (even though I was 7th) and 2012 (when I was 3rd). But it doesn’t really make sense to compare the results here rigorously, as the track and length of the race varies from year to year. This time the trail was a bit easier in terms of lack of very steep uphills/downhills and extended parts where you had to run over wet rocks and roots, like last year, but there was more running through the tunnels of rhododendron bush and a pretty long uphill part towards the end of the race (where some of the frontrunners almost stopped). In other words, it was still lots of fun 😉

Here is a recap video for you that we made with Peter, so you get an idea of what it was like. It was the first time I used my GoPro camera in this way, so next time it’ll be better (I have some ideas for free-running/chasing vids, stay tuned!)

Maybe you also remember that “floating bed” in the woods at Sunny Rest 2 years ago. Well, now it’s gone (pretty much entirely rotten), and the only thing left are the ropes hanging on the trees. We thought it was fun to walk up the trees using those 🙂 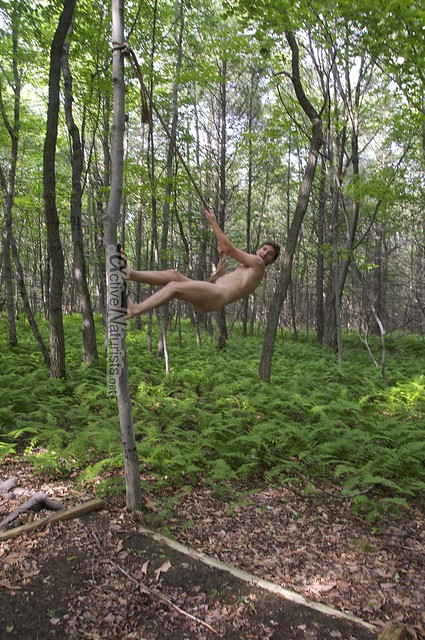 We weren’t the only ones around to climb trees 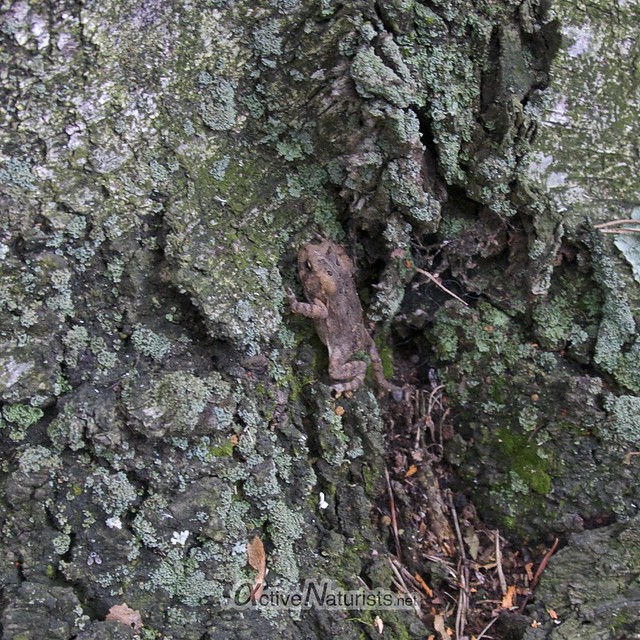 or hang from them either… 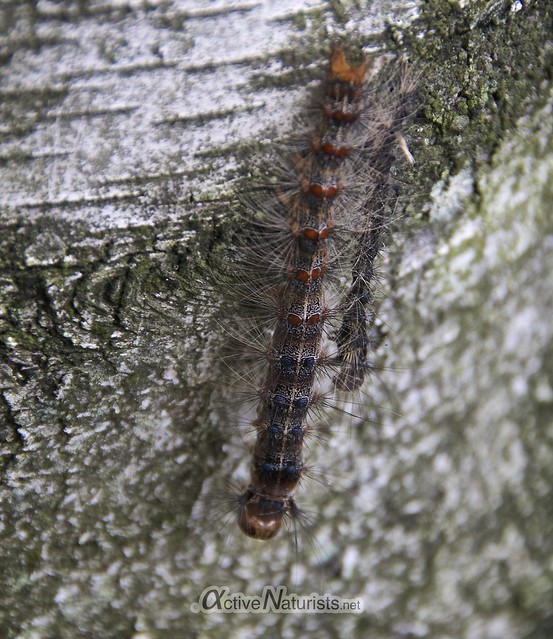 (Some trees were actually full of these caterpillars – what’s happening this year? Not enough birds to eat them?)

As we went on a hike, we saw a very old rusty car in the middle of the woods, 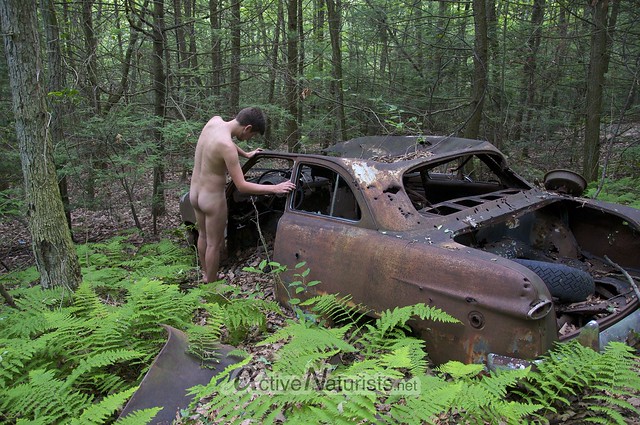 which by now is impossible to guess how it got there, being completely surrounded by trees. It reminded me of the abandoned settlement of several houses, also in the woods of Pennsylvania, that we discovered 3 years ago, and where a car with bullet holes also rusted… But here, it was just this one car with nothing else around…

If you go to the edge of the forest, you may get some picturesque views of the fields. 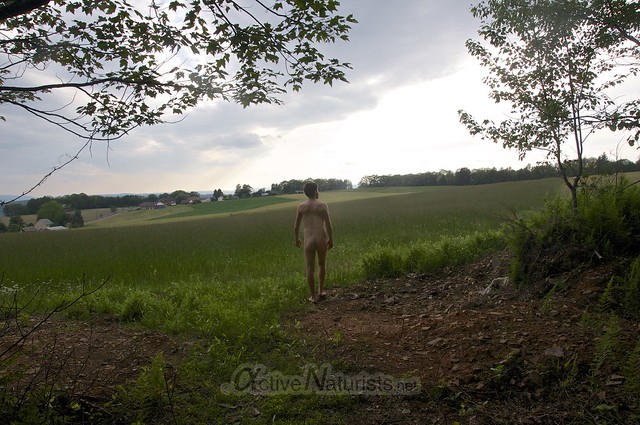 But I don’t think you’re allowed to venture out [naked] onto those fields. The forest itself is quite picturesque too; here is a “field” of ferns. 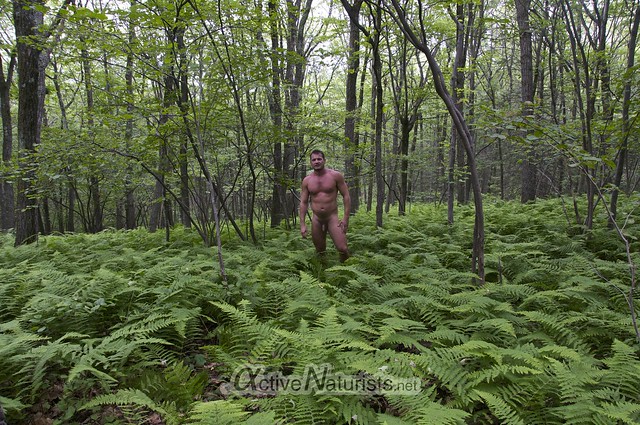 (Seemingly even bigger than the ‘sea of ferns’ at Lake Como resort in Florida.)

This time we witnessed the beginning of rhododendron blooming season, 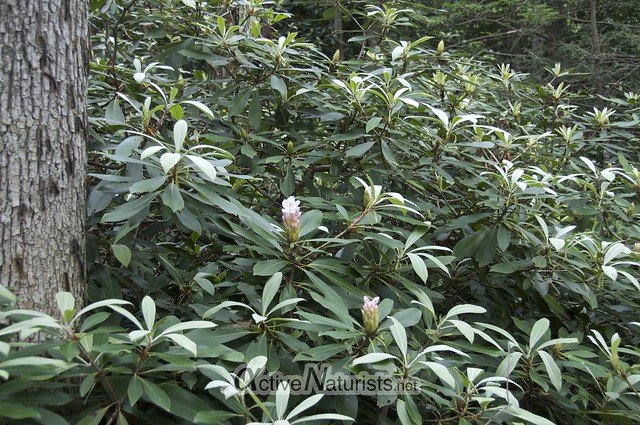 as this majestic bush was adorned with flowers of 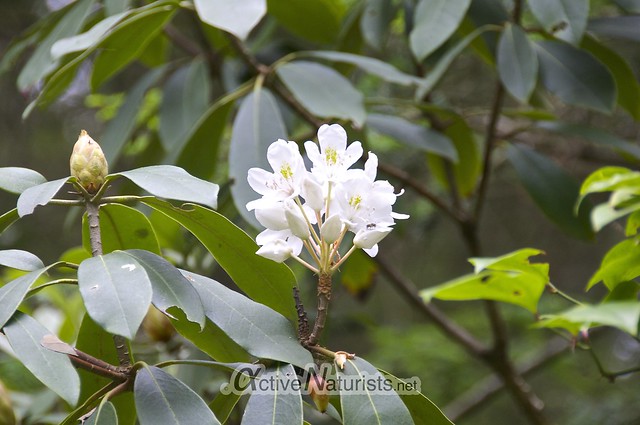 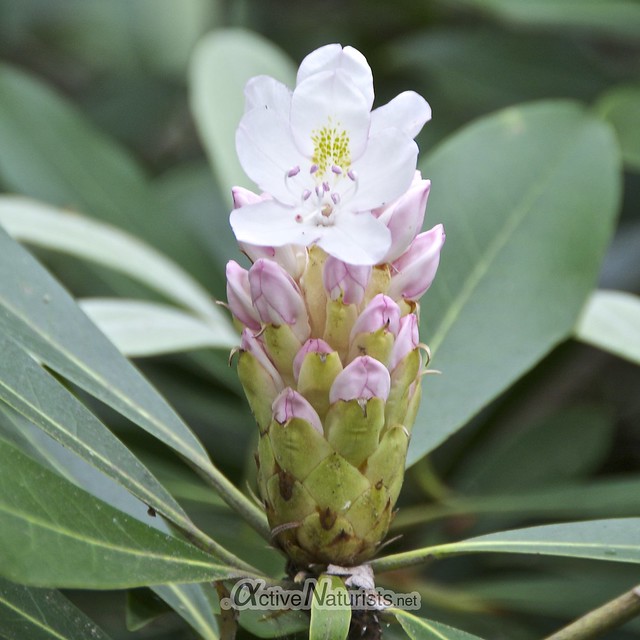 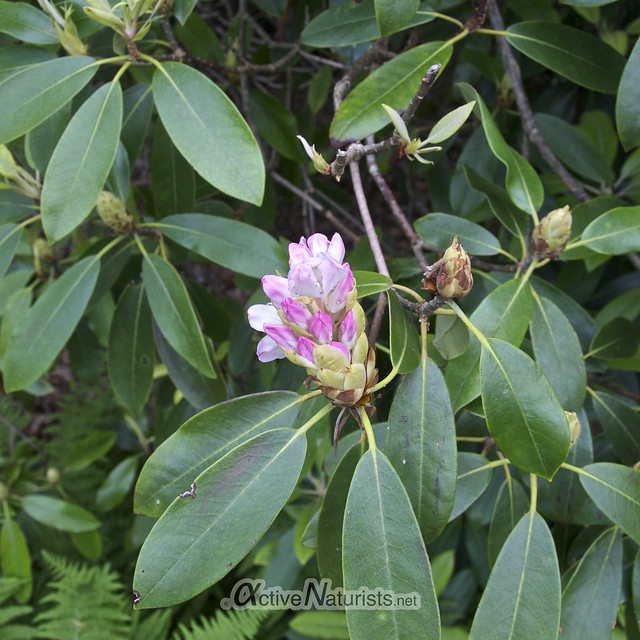 I hope to get back to ‘Bouncing Buns’ race next year with a bigger team again, but I’ll be back to Sunny Rest Resort even sooner – the weekend of 25-26 July is SunnyBowl, a pretty big volleyball tournament there that promises to be fun! See you there?