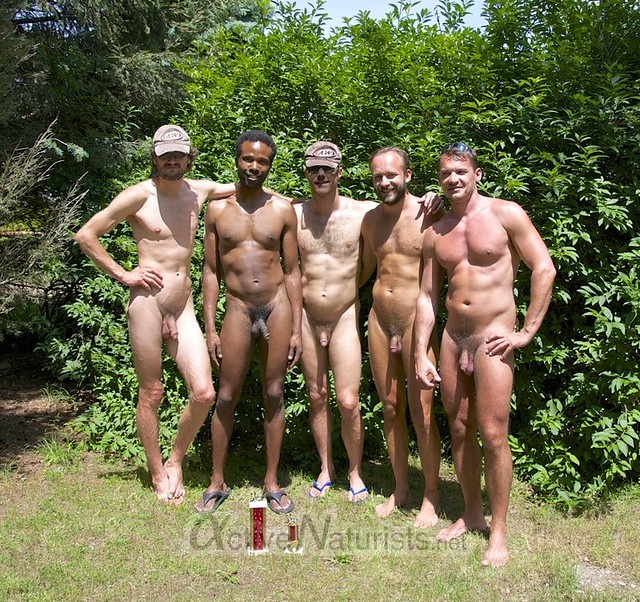 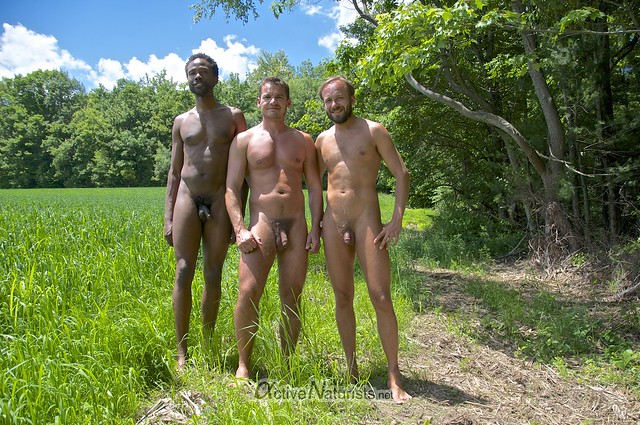 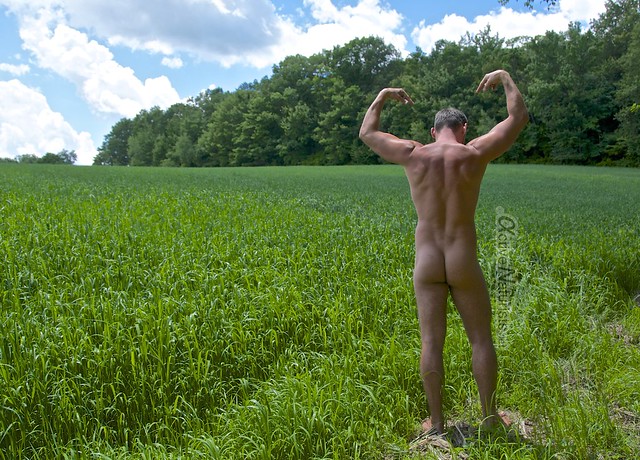 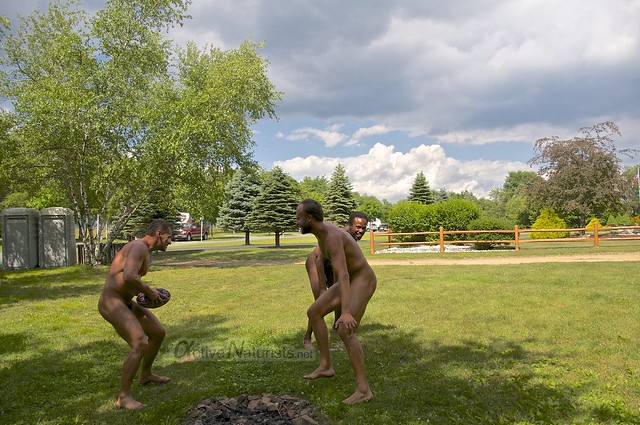 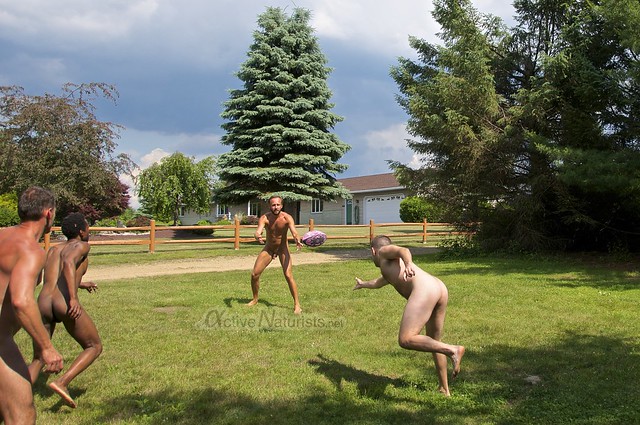 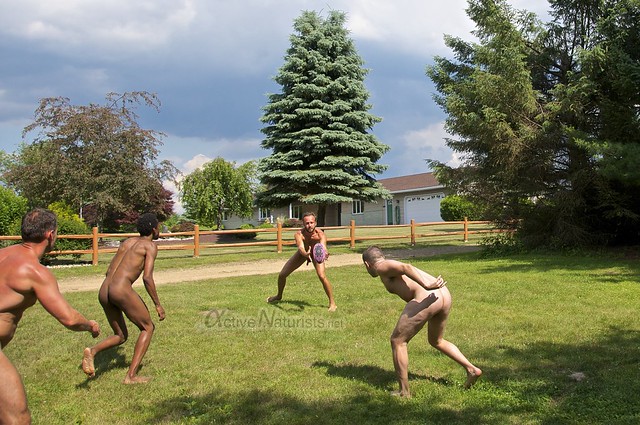 16 thoughts on “Active Naturists team gets gold at the Bouncing Buns trail race :-)”