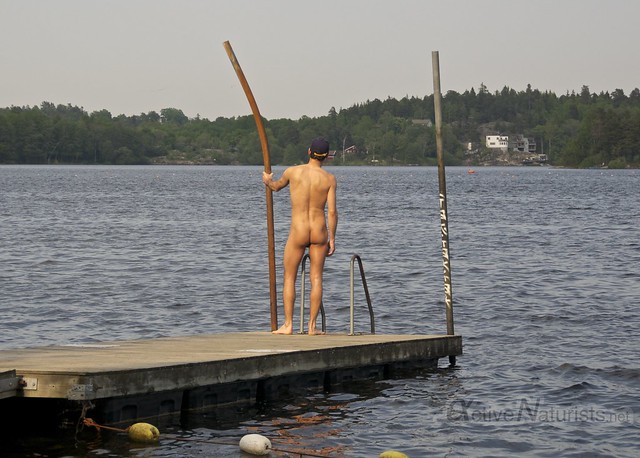 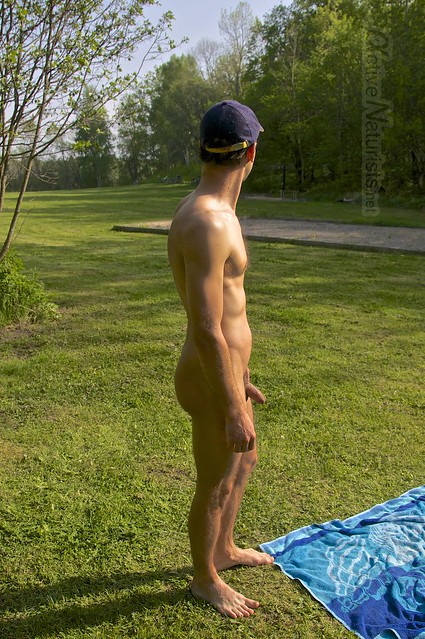 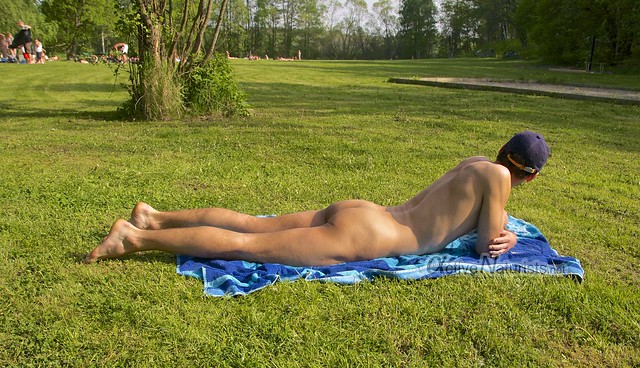 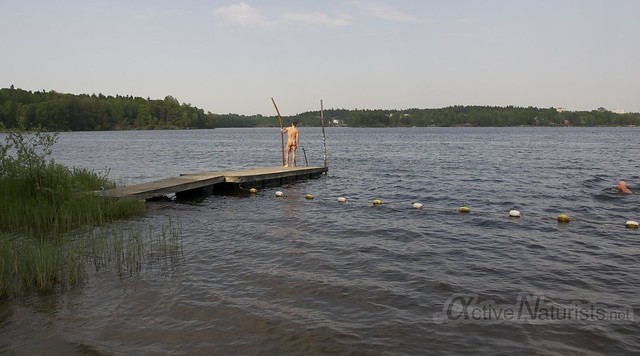 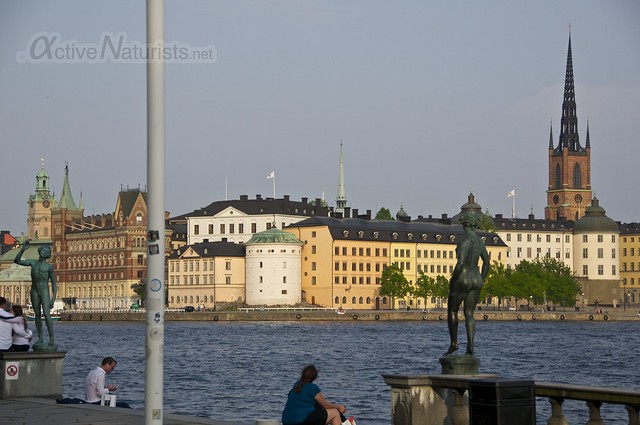 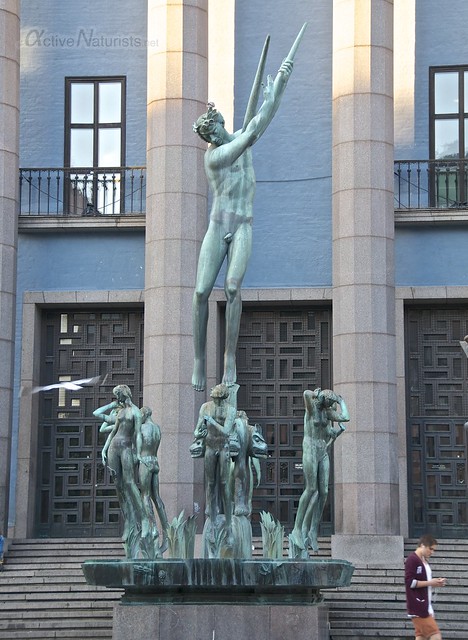 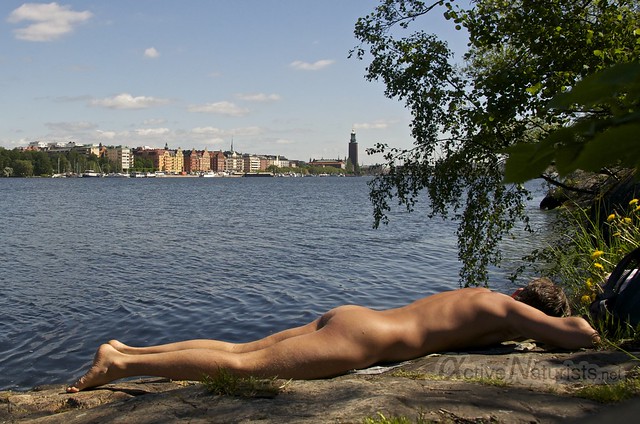 3 thoughts on “Ågesta: idyllic lawn and beach by the lake in Stockholm”