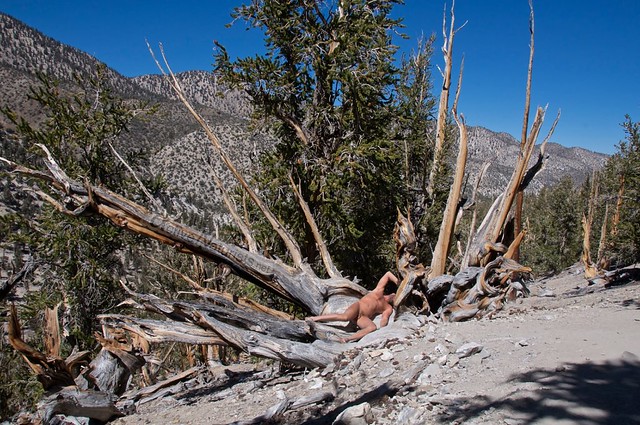 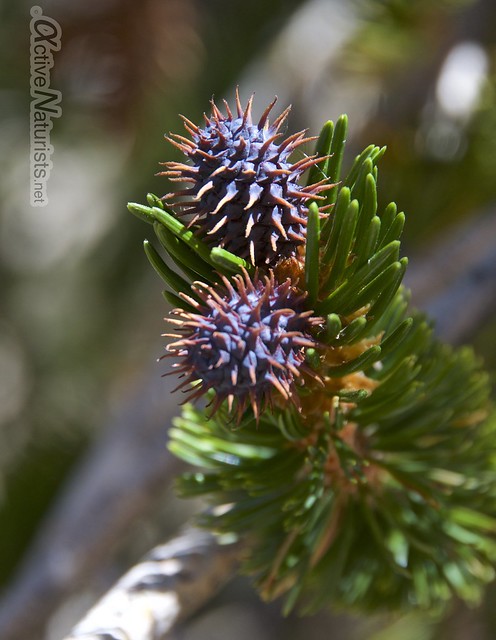 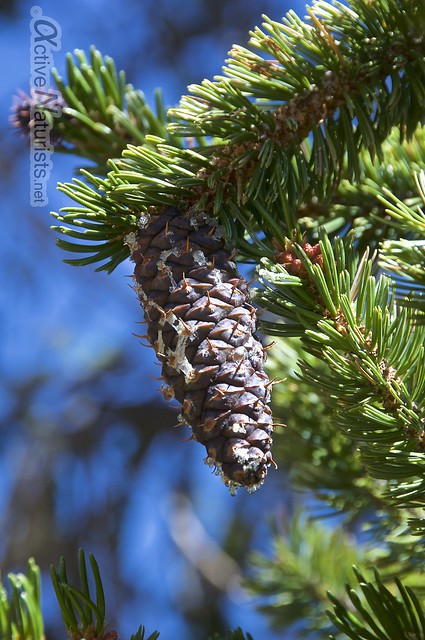 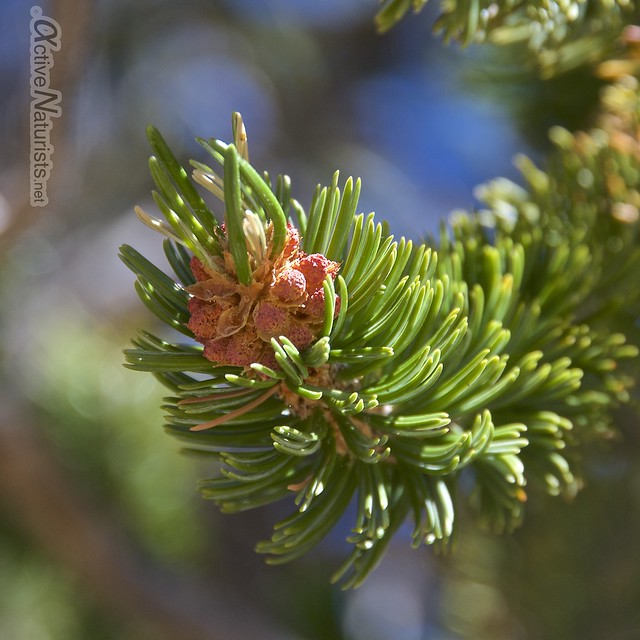 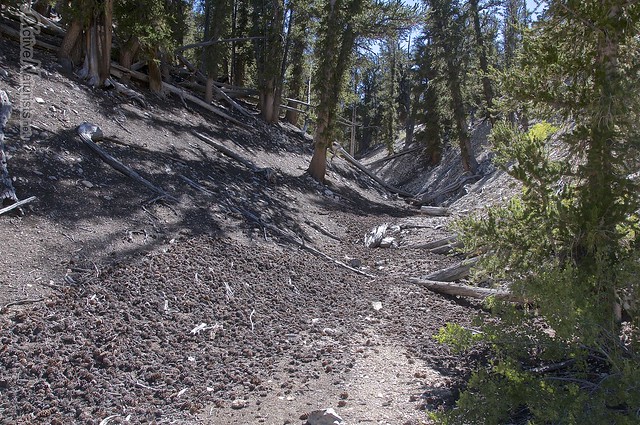 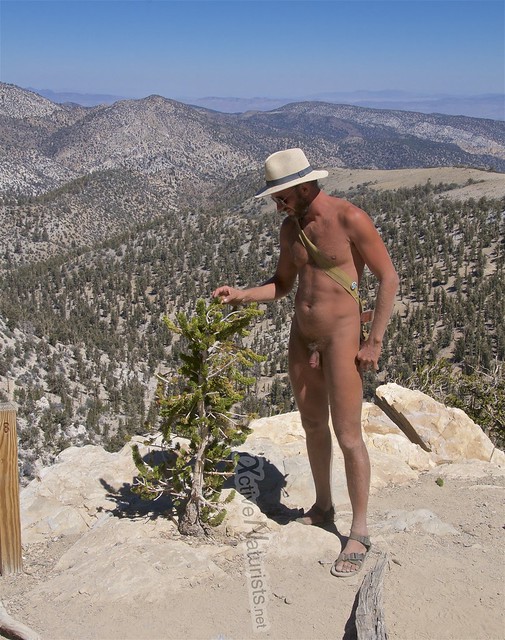 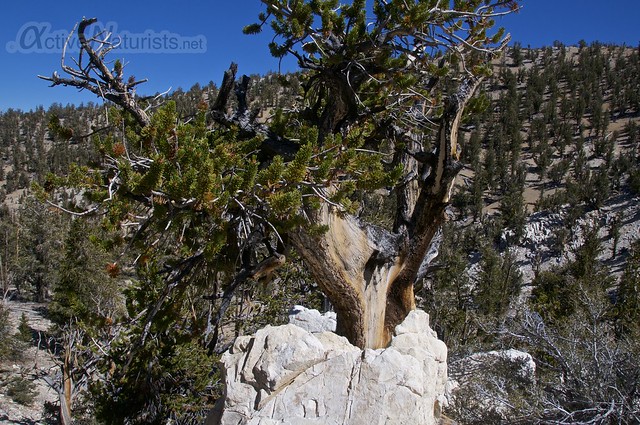 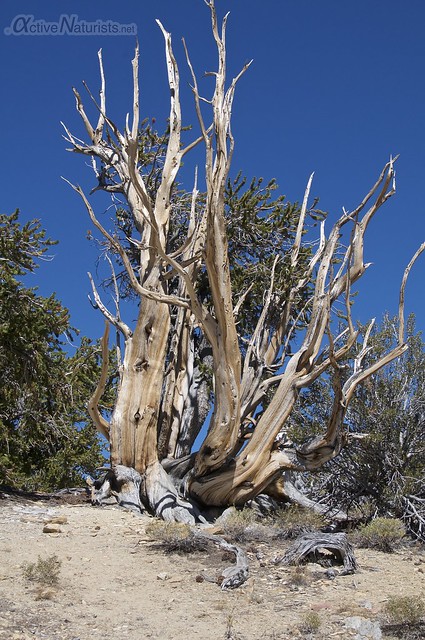 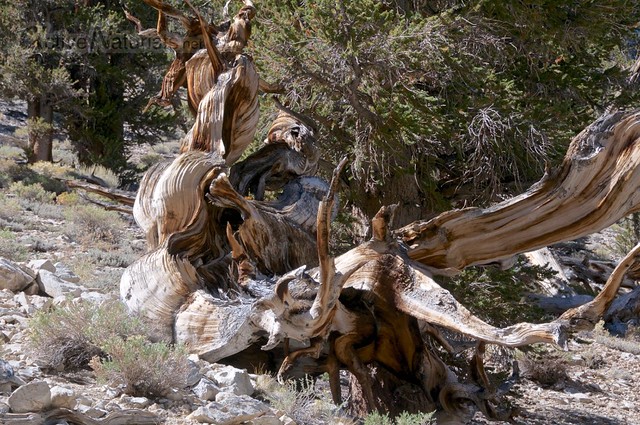 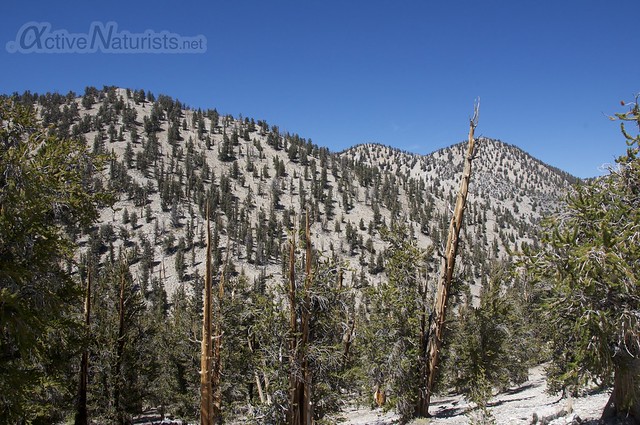 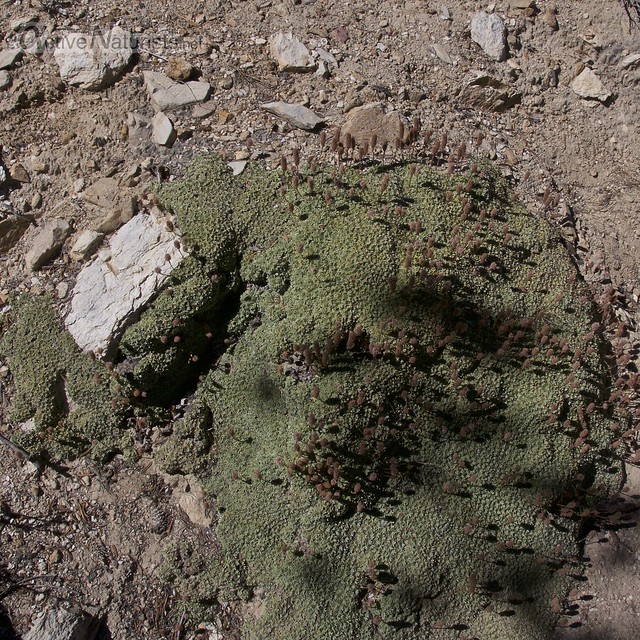 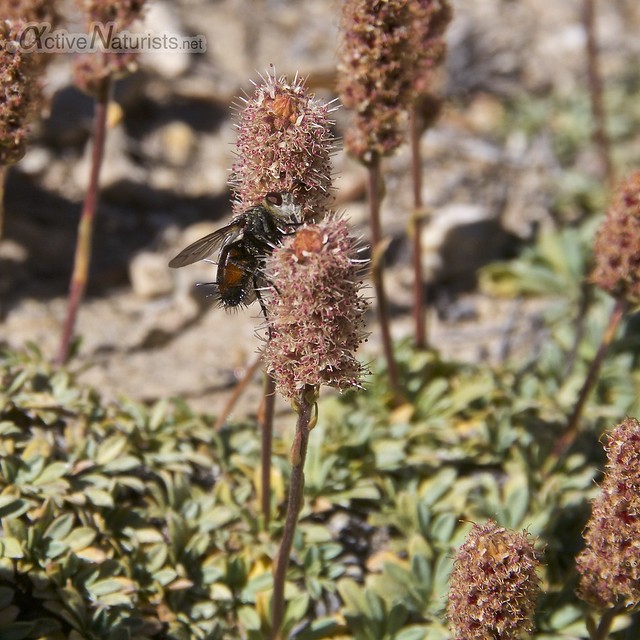 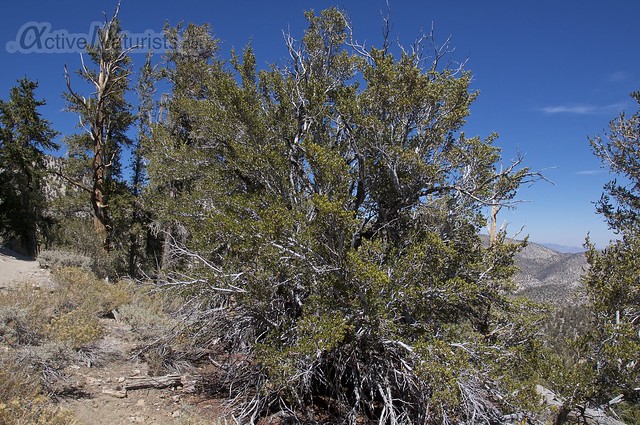 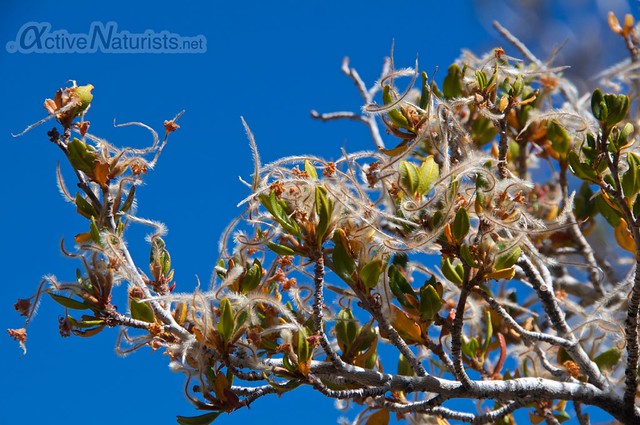 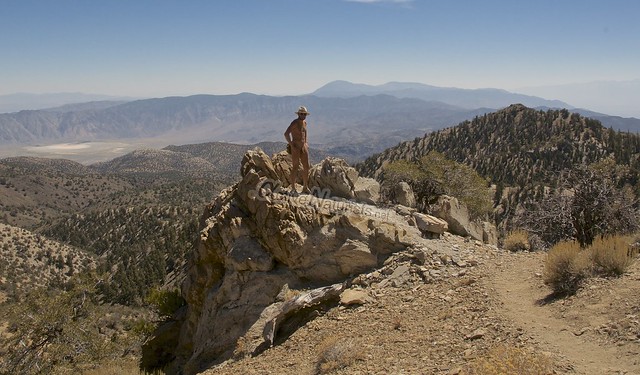 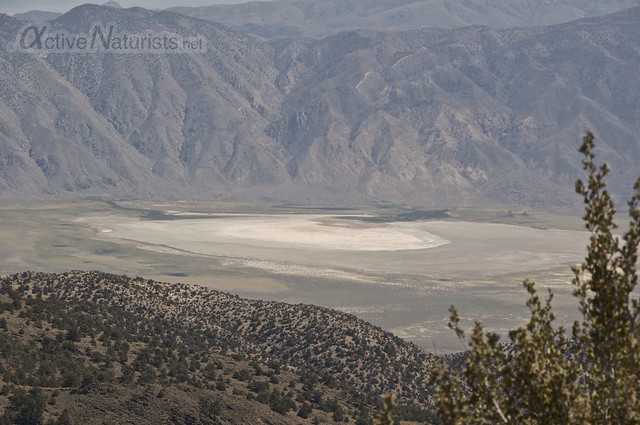 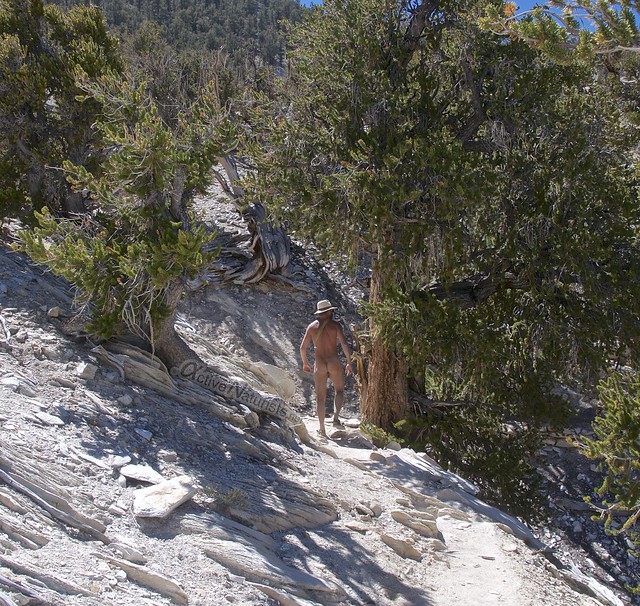 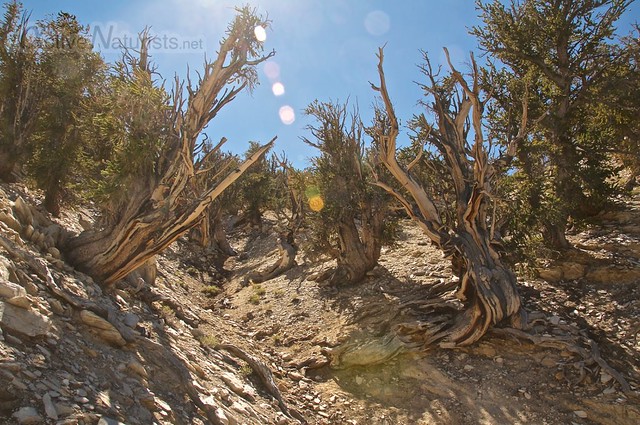 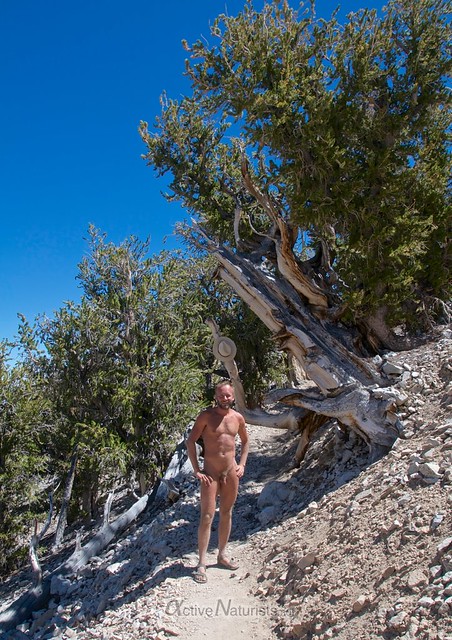 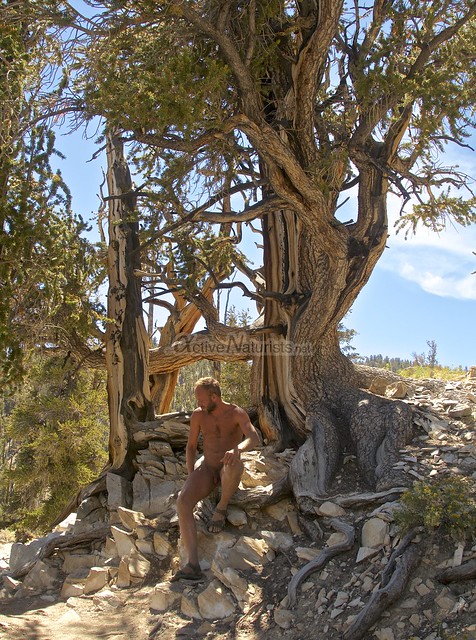 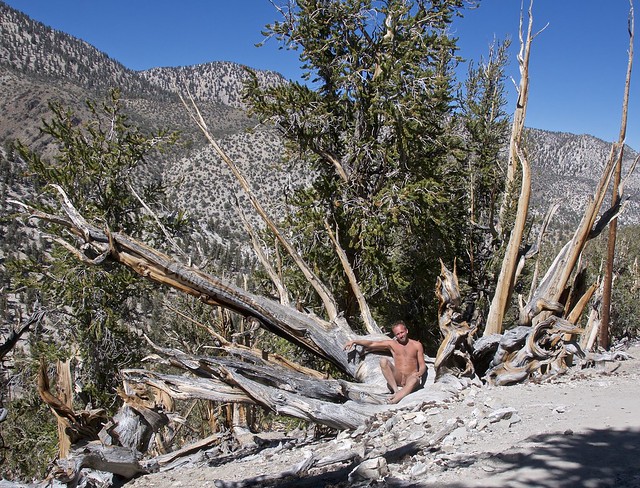 9 thoughts on “walking through the Ancient Bristlecone Pine Forest”