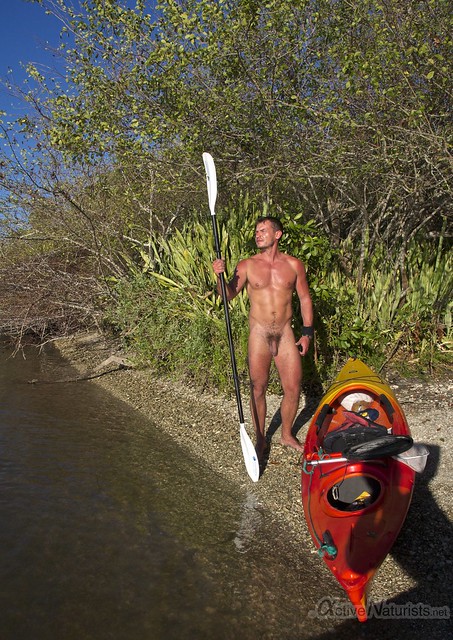 A couple of weeks ago, I went to the naked volleyball tournament at the Lake Come Resort in Florida again, but as much as it was an amazing weekend of fun and games, I don’t have any footage to share (though there was a photo art project – still need to hear what came out of it). Well, I still have some material from my last year’s journey, however. So, here’s a report from a 2-day canoe/kayak trip that we did in the northern Everglades (you can see the trails on our map).

We started off at the Everglades City, and after paddling about two hours in the open water, we got a bit lost in the mangroves… Until I remembered that I had an offline map on my phone that could still use GPS to tell the location (there’s no mobile service). With this delay, we’d need to really rush to make it to the chickee (a platform above water) where we planned to camp overnight, but luckily there was another campsite on our way at the Lopez River, and there was nobody staying. 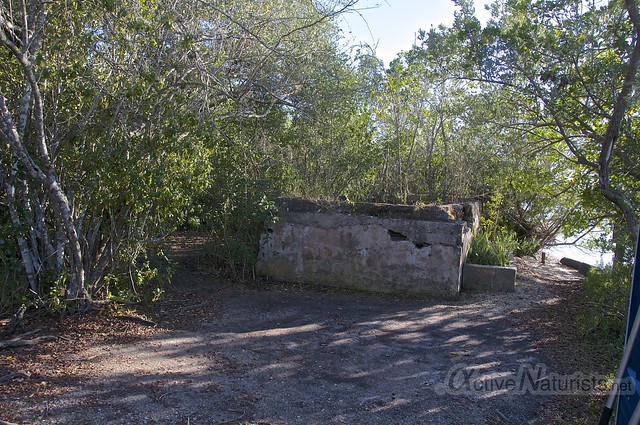 It was great to be on the solid land after several hours of paddling against the current! So we decided to camp there, although I wanted my friends to get an experience of camping on a chickee, which Tam and I enjoyed thoroughly. 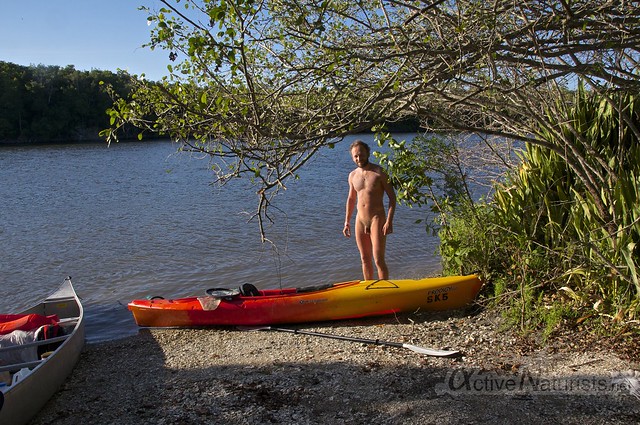 The birds were singing in the sunset rays, and everything seemed perfect. 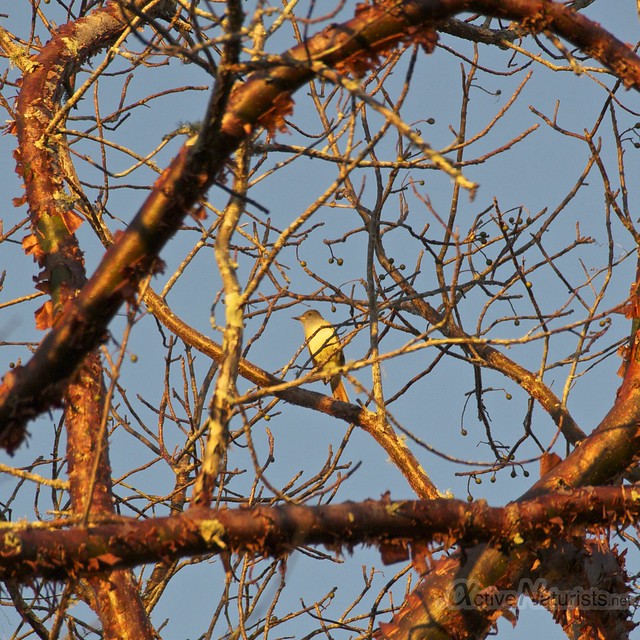 But then came no-see-ums (sandflies), and our evening was cut short, as we retreated to the tents after the dinner. Though we still enjoyed the full moon, and it was peculiar to see a lot of locomotion in the river as the night came – it must have been a spawning season for some fish.

Next day, we continued paddling upstream, seeing quite a bit of wildlife around us. 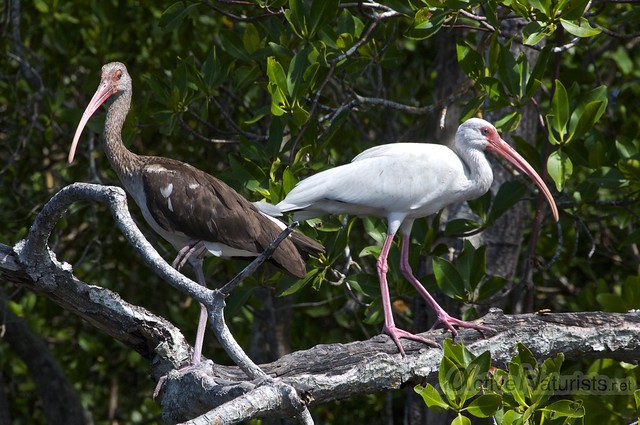 Well, if ibises is nothing special for Florida, the next encounter was truly exciting – a sawfish! 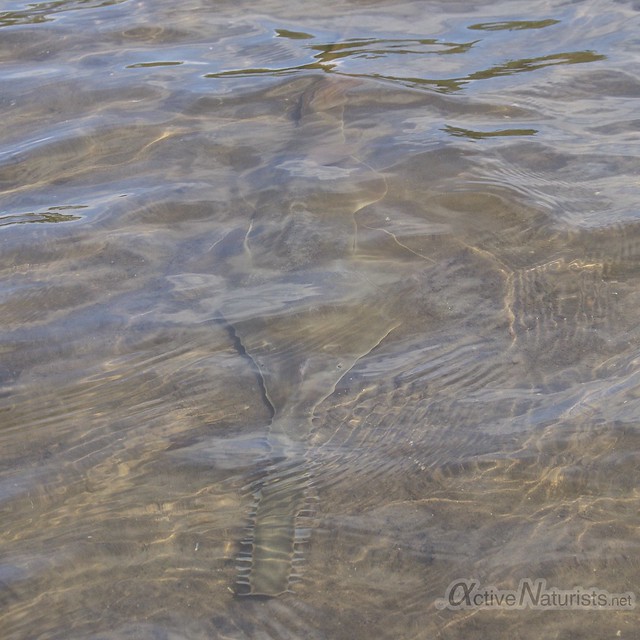 I noticed it next to my kayak and called the canoe crew to come to see it. It stayed still, but I was a bit shocked by its strange appearance, so it took me a few more seconds to reach out for my GoPro to take an underwater shot… by which time it left 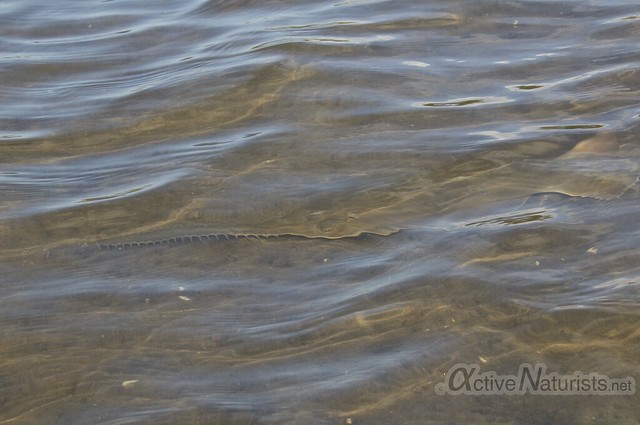 It’s probably rarer to see sawfish than manatees, and the ranger station even asks to report their sightings. After this, spotting an osprey nest didn’t seem like a big deal at all. 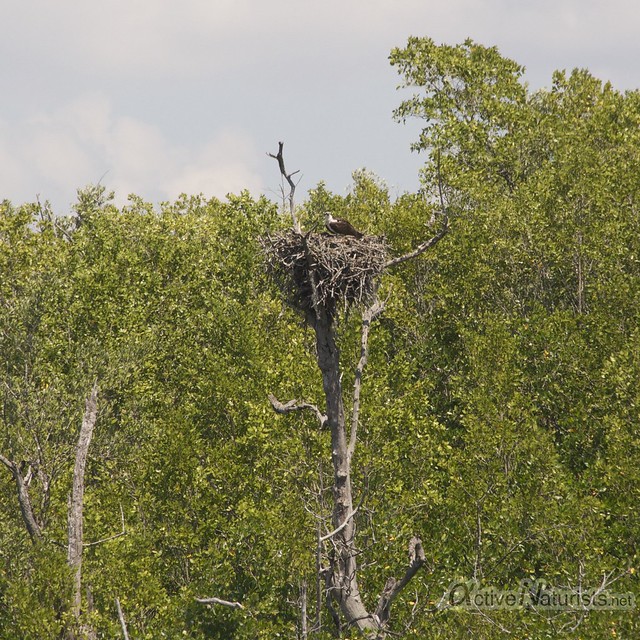 Then we reached the chickee where we were supposed to stay overnight, had lunch there and shot some videos, a few seconds of which became a part of our promo for the NuDance class with damoN.

After that, we decided to split, as I wanted to return by a different route, but the canoe crew wanted “to stay on the safe side” and took the same way back. In the end, it wasn’t a good idea for them, as that route went a lot more through the open water, and the day was windy – so they gladly took an offer of a ranger passing by on a motorboat who gave them a lift. I myself went in a kayak via Turner River and then a canal along the bridge/road to Chokoloskee. My highlight was a little diversion that I took there in a narrow canal on the side. 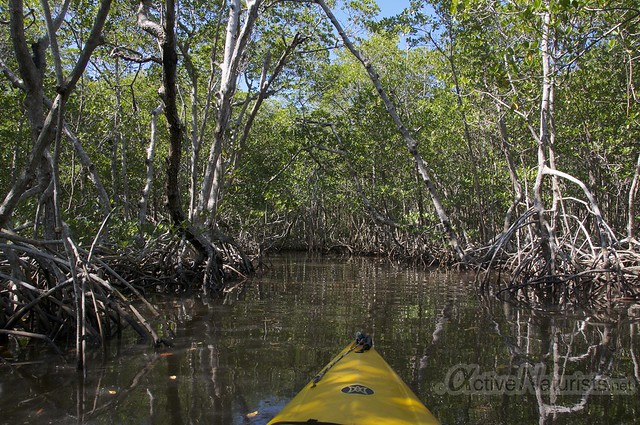 This allowed me to see the dense mangrove forest from the inside. 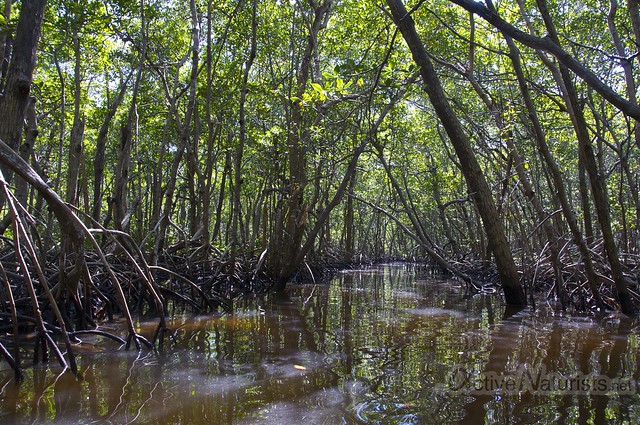 So, this trip was from the opposite side of the Everglades of where Tam and I had a 4-day adventure in 2014. I hope to do the whole canoe trail through the Everglades some day – still need to see what’s between the two areas I’ve visited.

12 thoughts on “canoeing in the Everglades, part 2”