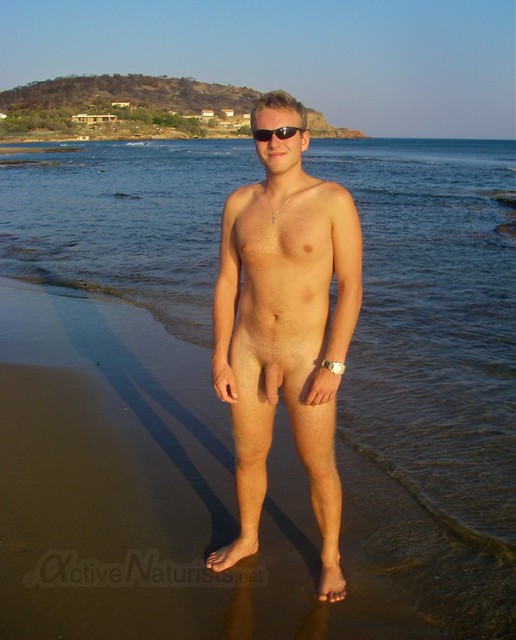 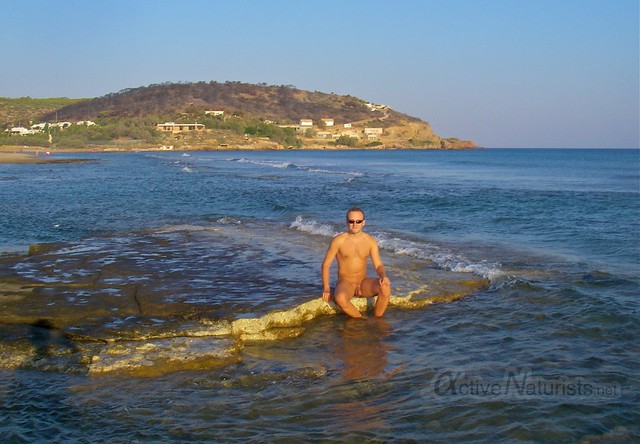 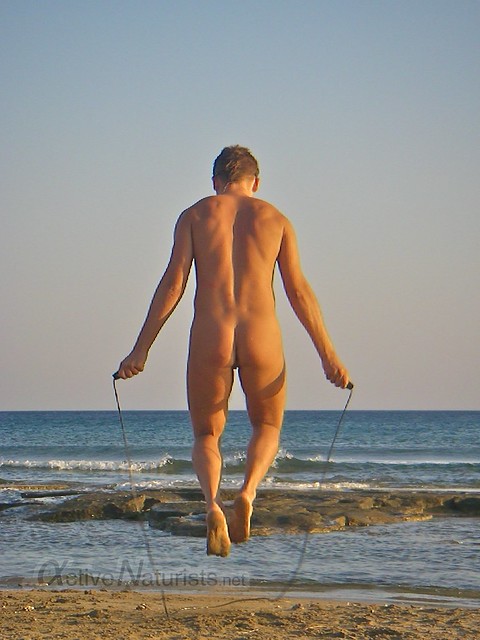 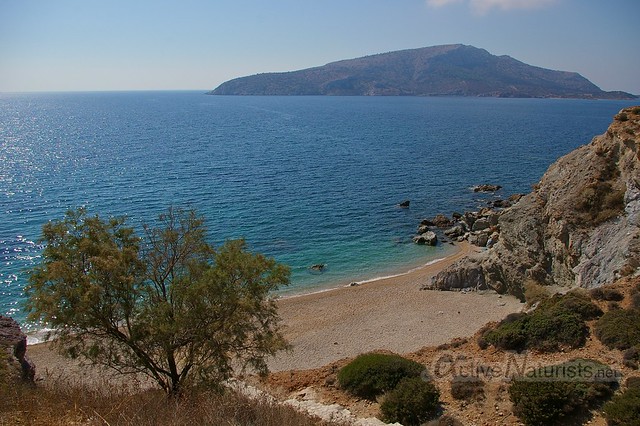 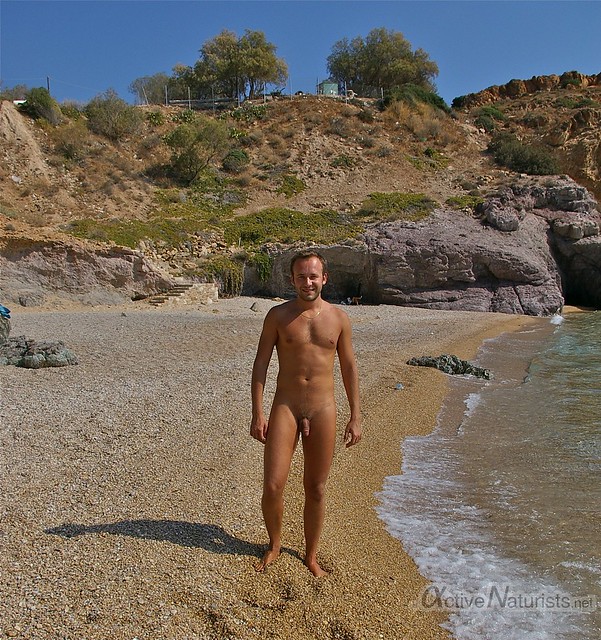 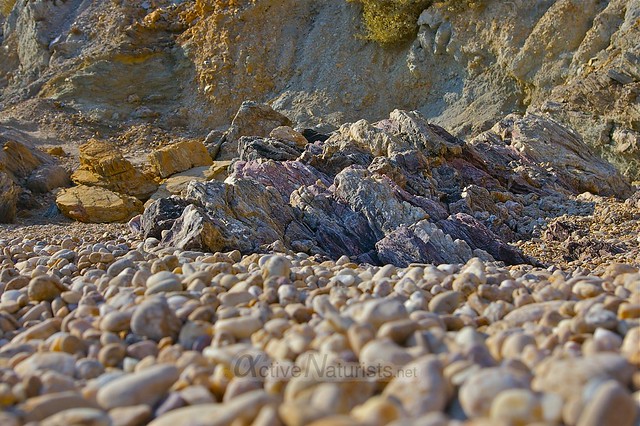 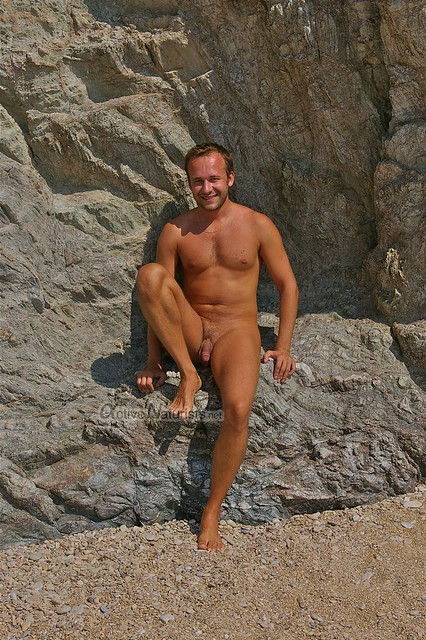 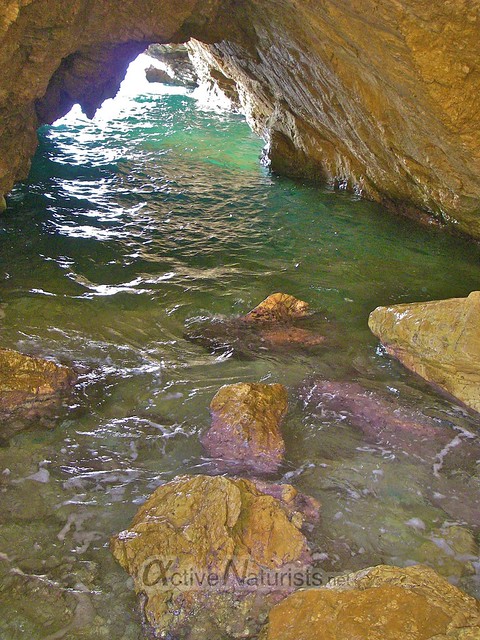 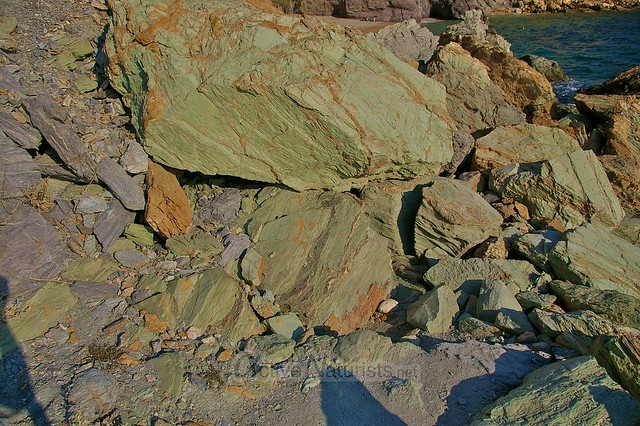 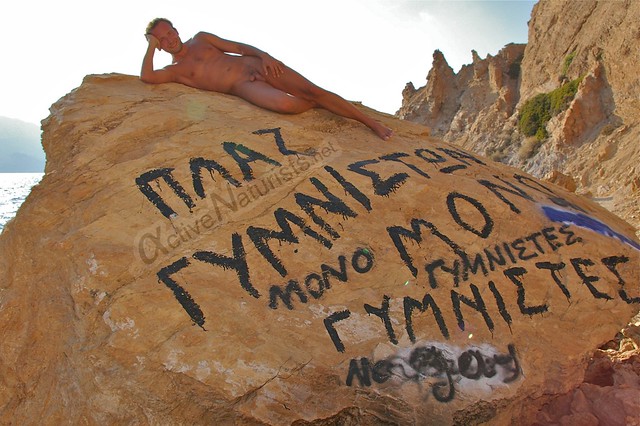 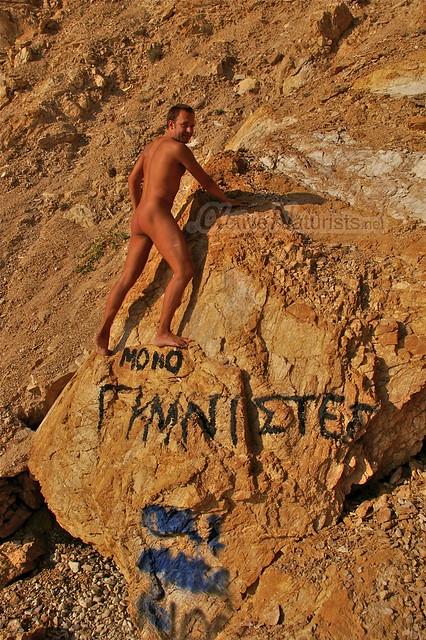 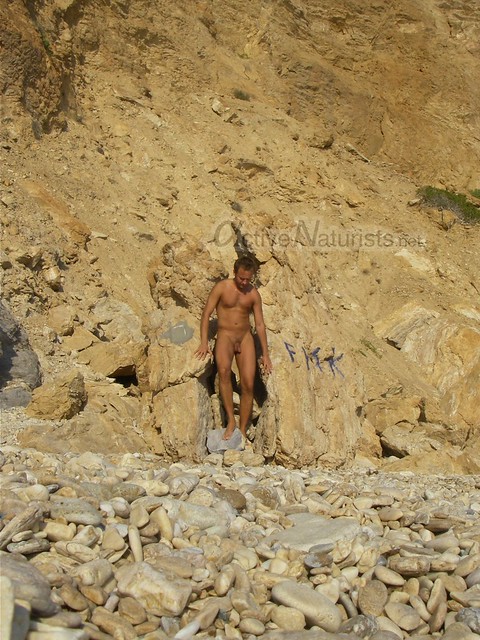 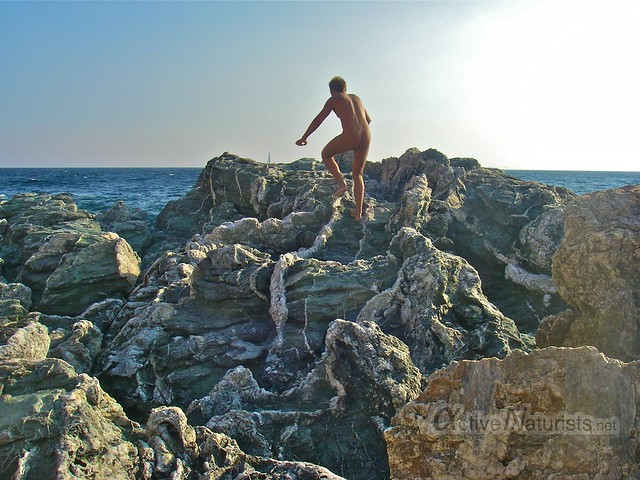 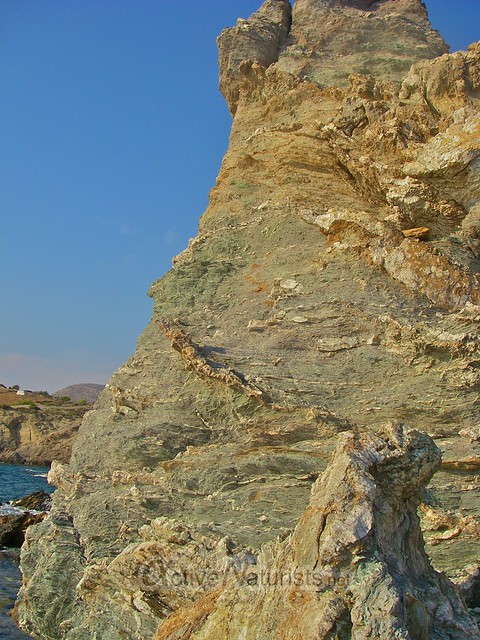 3 thoughts on “Beaches of Legrena near Athens”