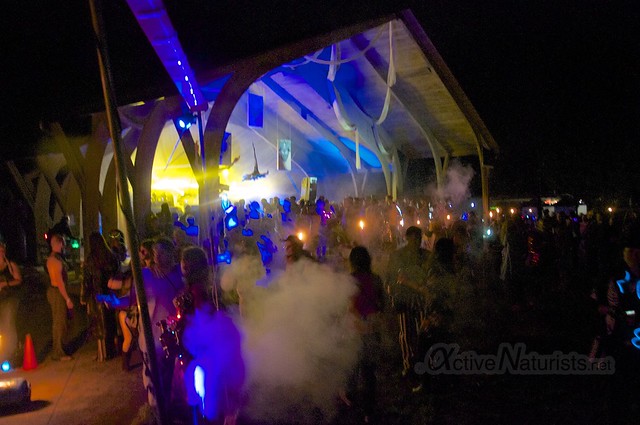 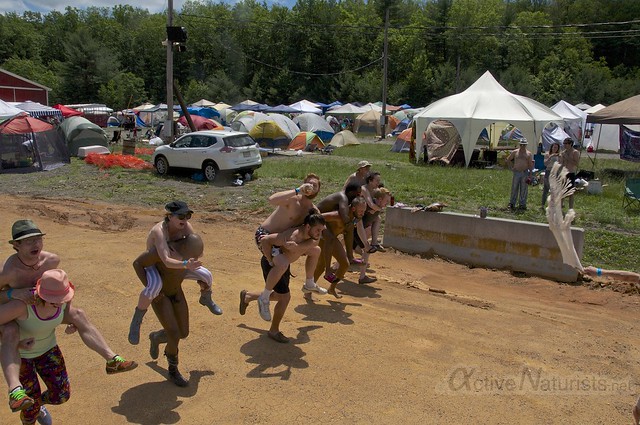 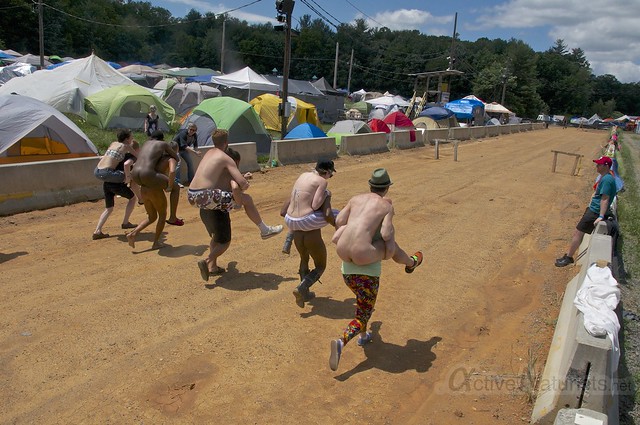 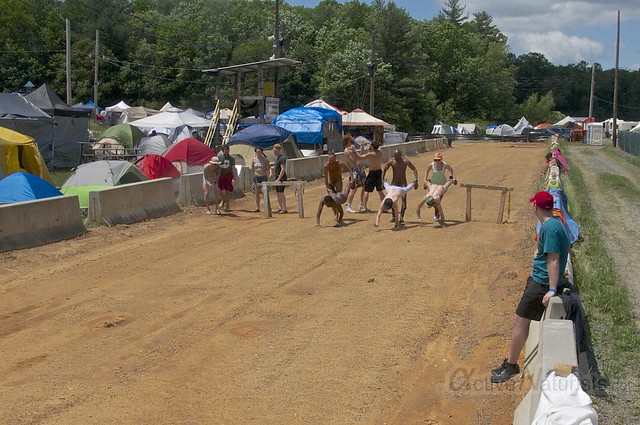 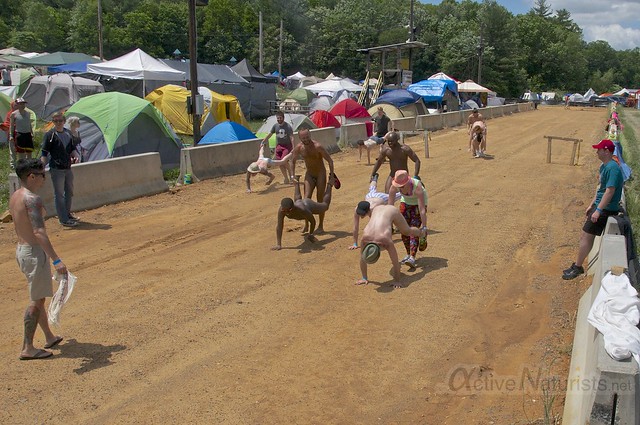 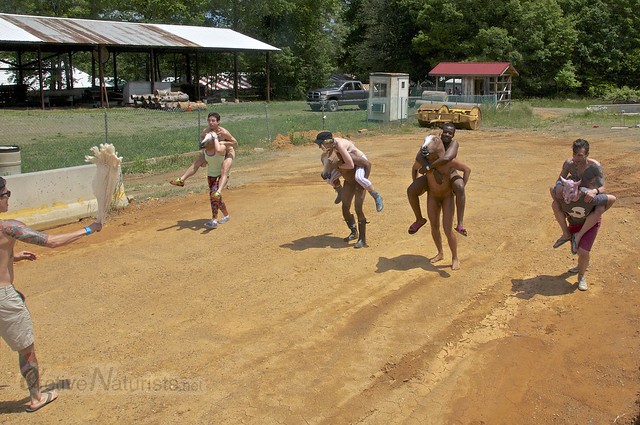 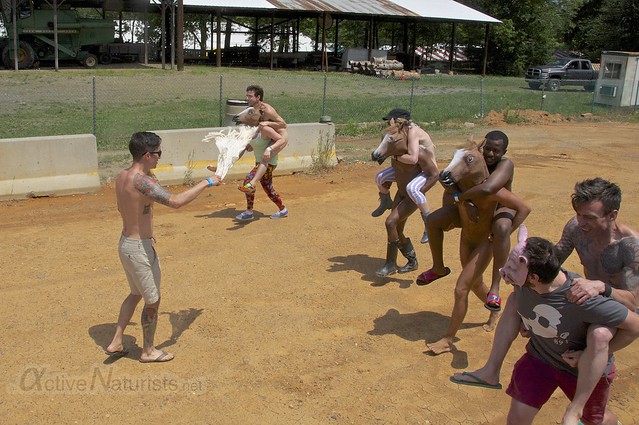 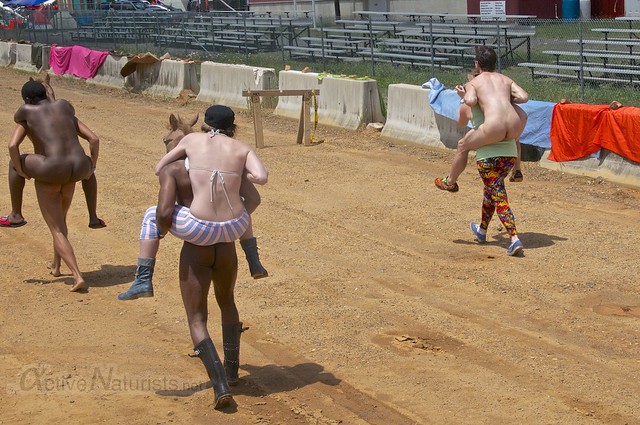 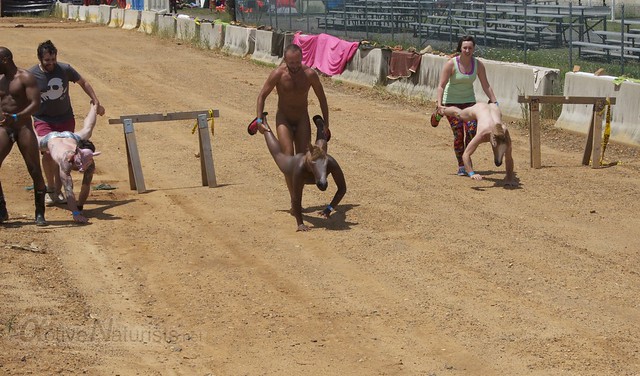 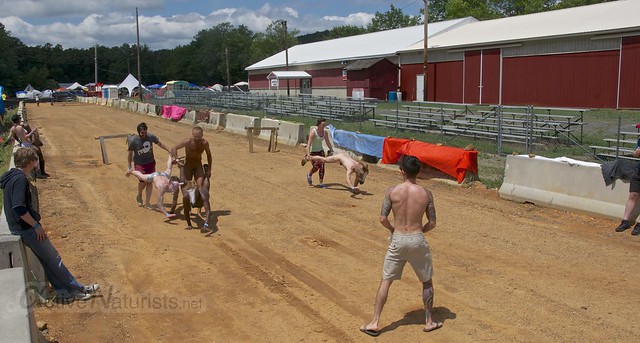 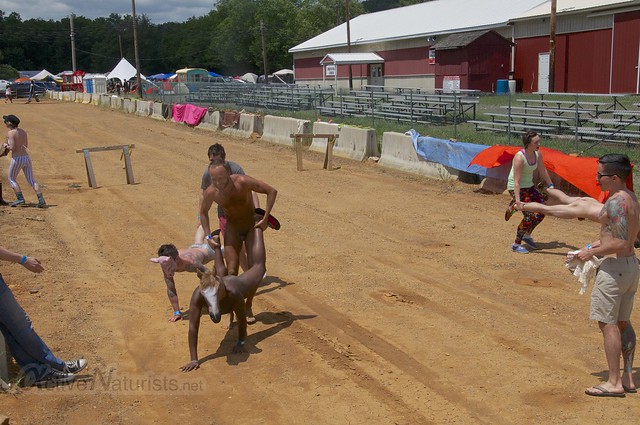 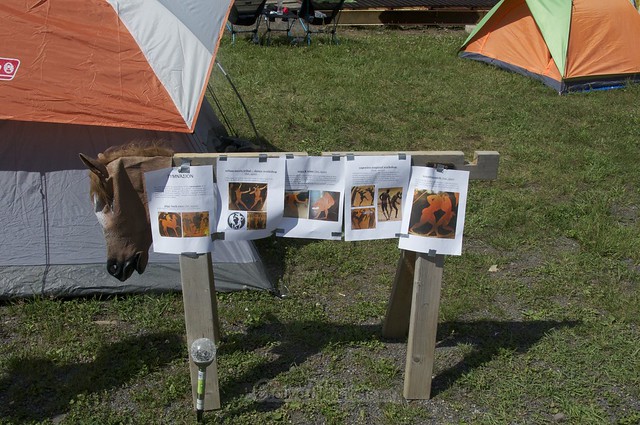 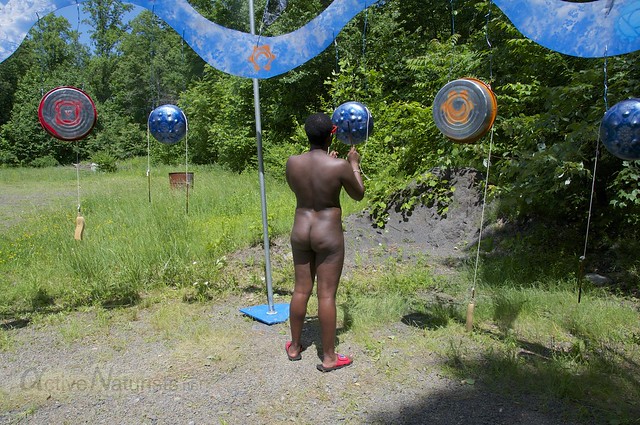 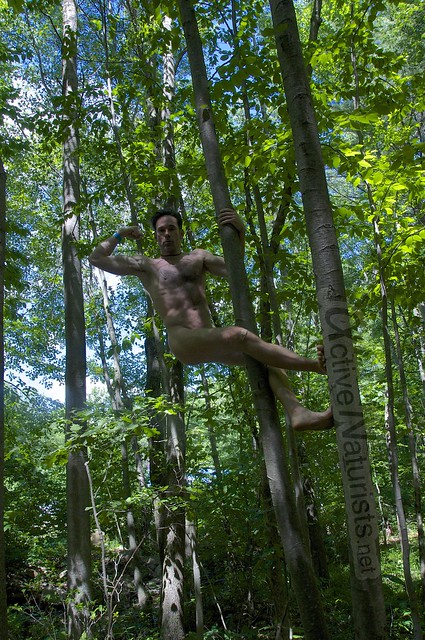 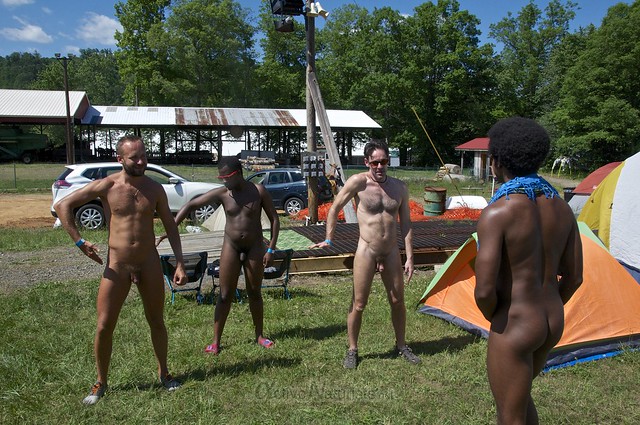 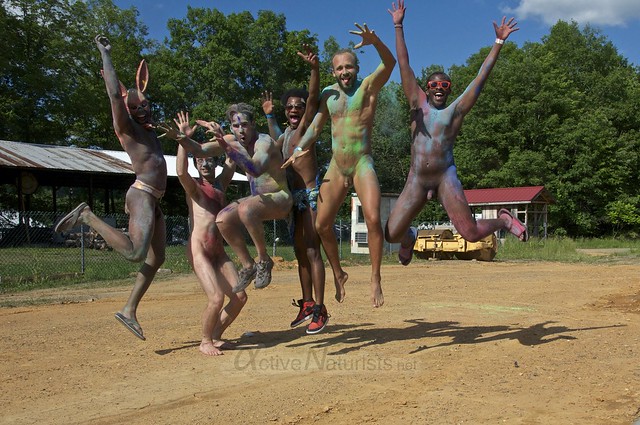 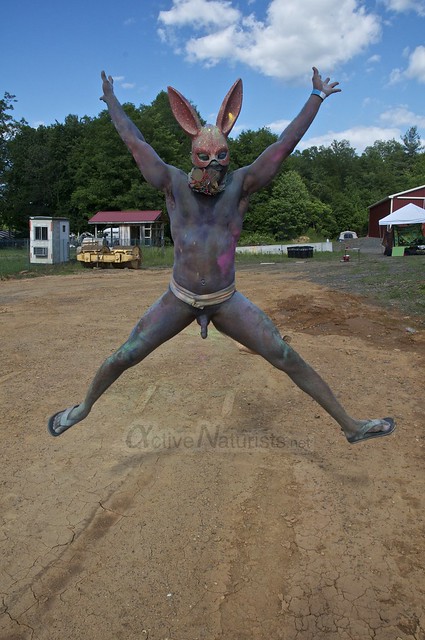 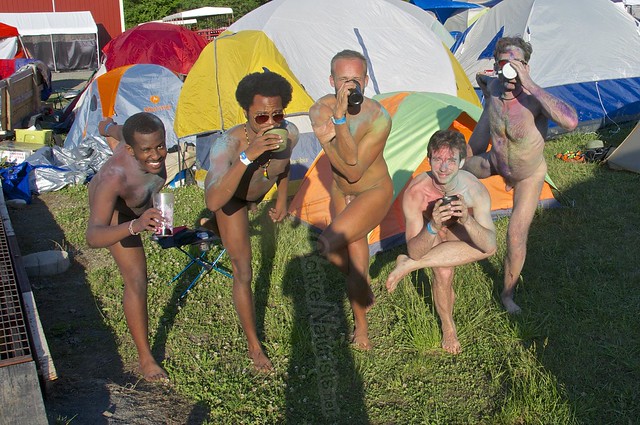 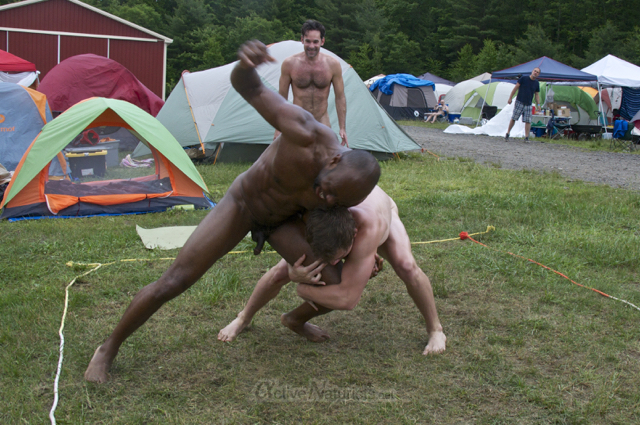 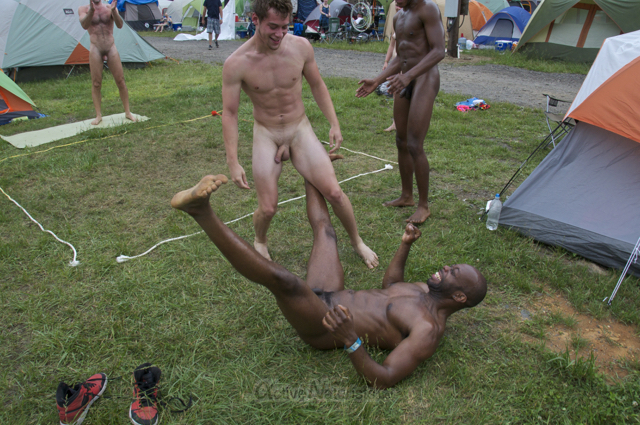 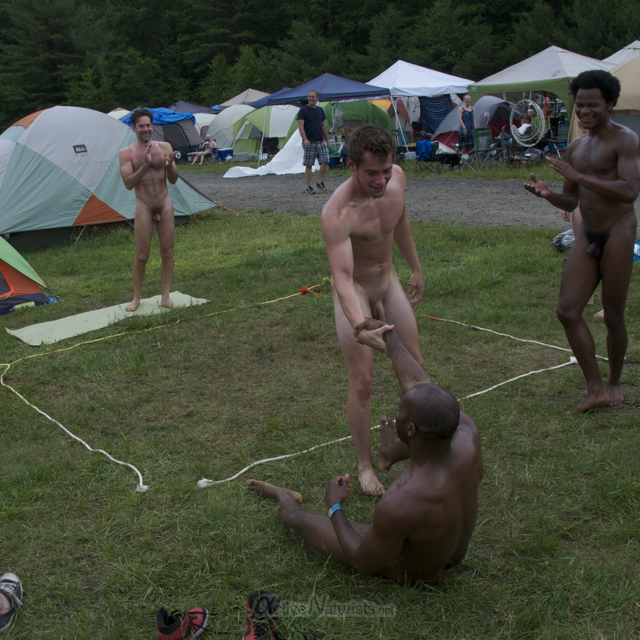 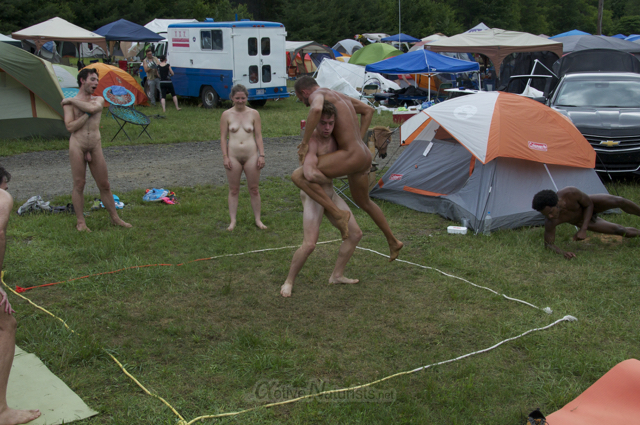 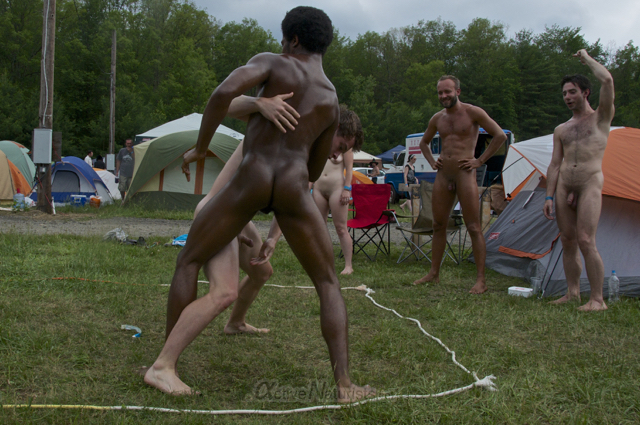 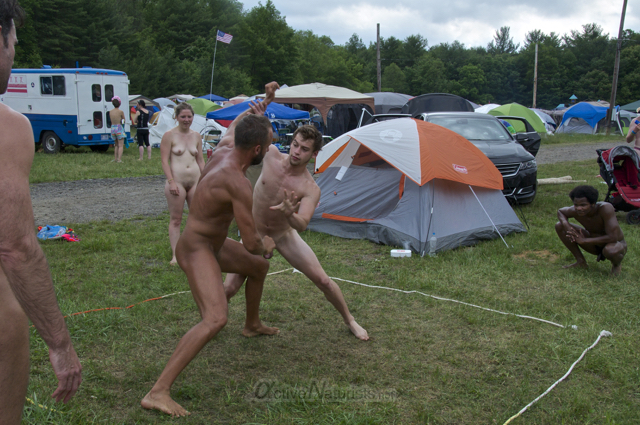 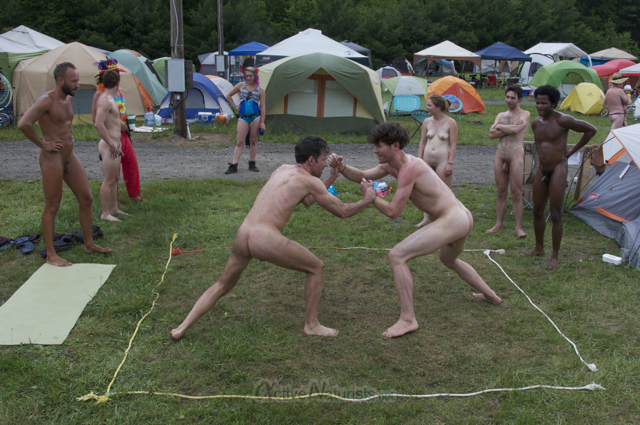 Last week, we submitted our theme camp placement application for Burning Man, and if we get approved, we should get a nice location for better traffic and attendance. Our program is quite extensive, so we hope our guests and we ourselves will have a fun and productive experience at the Gymnasium camp. If you are going to Burning Man this year and would like to participate in any way, please e-mail us or leave a comment here! New members are also welcome! Here are some excerpts from our application (with illustrations of our inspirations as well).

The layout of our camp is very simple, as our main focus is organizing interactive events rather than creating mind-boggling constructions. We will have a square shade structure with open space in the middle – our gymnasium’s “palaestra”, where most of activity will happen. The entrance will be adorned with columns, while the internal court of palestra will feature a couple of [artificial] trees typical to Greek landscape such as cypress and  olive. The perimeter of the camp will be used a track for our races. 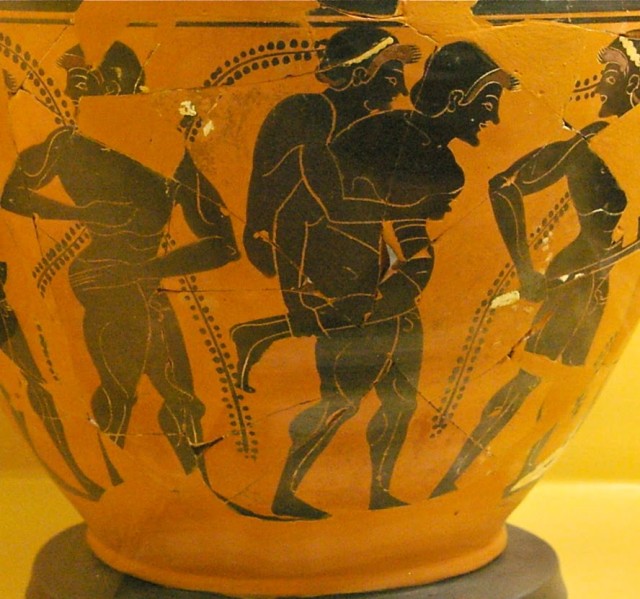 Let us know what you think, and if you cannot participate directly but have an idea related to our theme, just comment here.